6 Important Factors to Be Wary of While Selecting Mobile Apps! 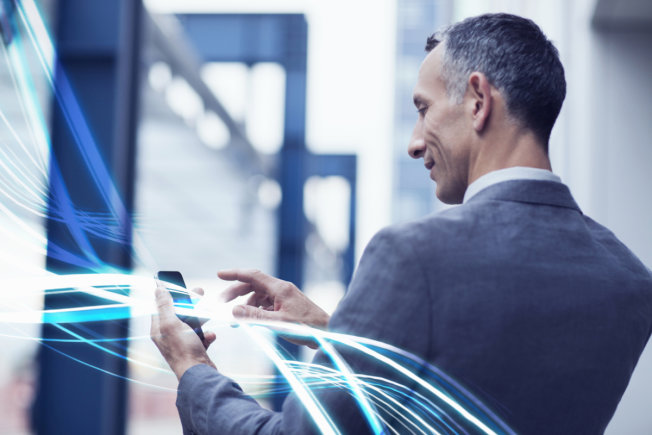 How many times have we felt that our cell phone’s battery is down, and that its speed is pacing down eventually, and then you suddenly install another app or an update and the phone’s performance just goes bust! Smartphones are smart enough to understand our problems, but, as users, there are some basic precautions which we need to take from our side as well. A thorough knowledge about our own device and what we are bringing to it makes a huge difference to the overall performance of the device. Here are few things you can take care of:

Every smart device has its features and system settings. It is compatible to a few softwares, and does not accept others. Thus, before downloading an app, it is important to know if the device is actually compatible to the app. Many a times, you might be able to download and install an app but the app would not function the way it should and soon you might have to get rid of it. Sometimes the app might still work but it will start to eat up all the energy of the phone, making it feel old and exhausted even before time.

Most of the apps today are hacked! It is hard to find which app is the original app to be downloaded. Many a times these apps upgradation pop ups are also another way to hack the device. Many third-party app stores offer apps at reduced prices but they are also the ones that have bigs/malware. It is advisable to download apps only from the certified stores and that too with precaution. Read reviews and comments before downloading that app!

As soon as we get a smartphone, first thing we do is to download all/ near to all popular apps which our friends, colleagues, relatives and tech-savvy friends use! We use them or not, we somehow forget to uninstall them eventually. This creates a huge accumulation of apps on our phones/devices, which the users sometimes don’t understand. Uninstalling a useless app is basic and most crucial act which users must keep in mind while downloading another app. This way the device maintains speed and gets no storage issues.

Each time, one must take a little time and research on how often and at how much duration will the upgraded versions be available for the app. This is crucial to know because only a trusted developer and brand would be able to disclose it publicly and work towards it, making it safe and transparent for the users, not only one time but all the time.

5.  Offline working of the app

A lot of apps work offline after having been downloaded. They work well even when the network connectivity is either slow or it isn’t there at all. Such apps definitely have higher value and popularity than other apps as they become useful eventually compared to those who don’t run or work offline.

Being aware of these factors would make our smartphones more like an investment than just a style statement.

There is one Apple commercial where a person does various tasks and the ad ends with the line “There is an app for that.” Quite surprisingly, there is an app for almost anything and everything in the modern-day and age. As you can’t try every single app out there, it is essential to take time and find out if that new app you are going to use makes life a little easier for you. With thousands of threat actors on a constant lookout to steal your information, it is also necessary to assess each and every aspect of the app you are going to use, most importantly security. In the end, the app which does what it promises to do and suits your device the best wins.

Is your data safe with the apps on your phone?

In a world of having an app for just about anything, security takes a backseat while convenience trumps all.

There are close to 2 million mobile applications on the Android Play Store and iOS App Store each. What's more ...

Mobile Apps And Businesses – Two Sides of The Same Coin.