China has Internal Data on Every Major US Company! 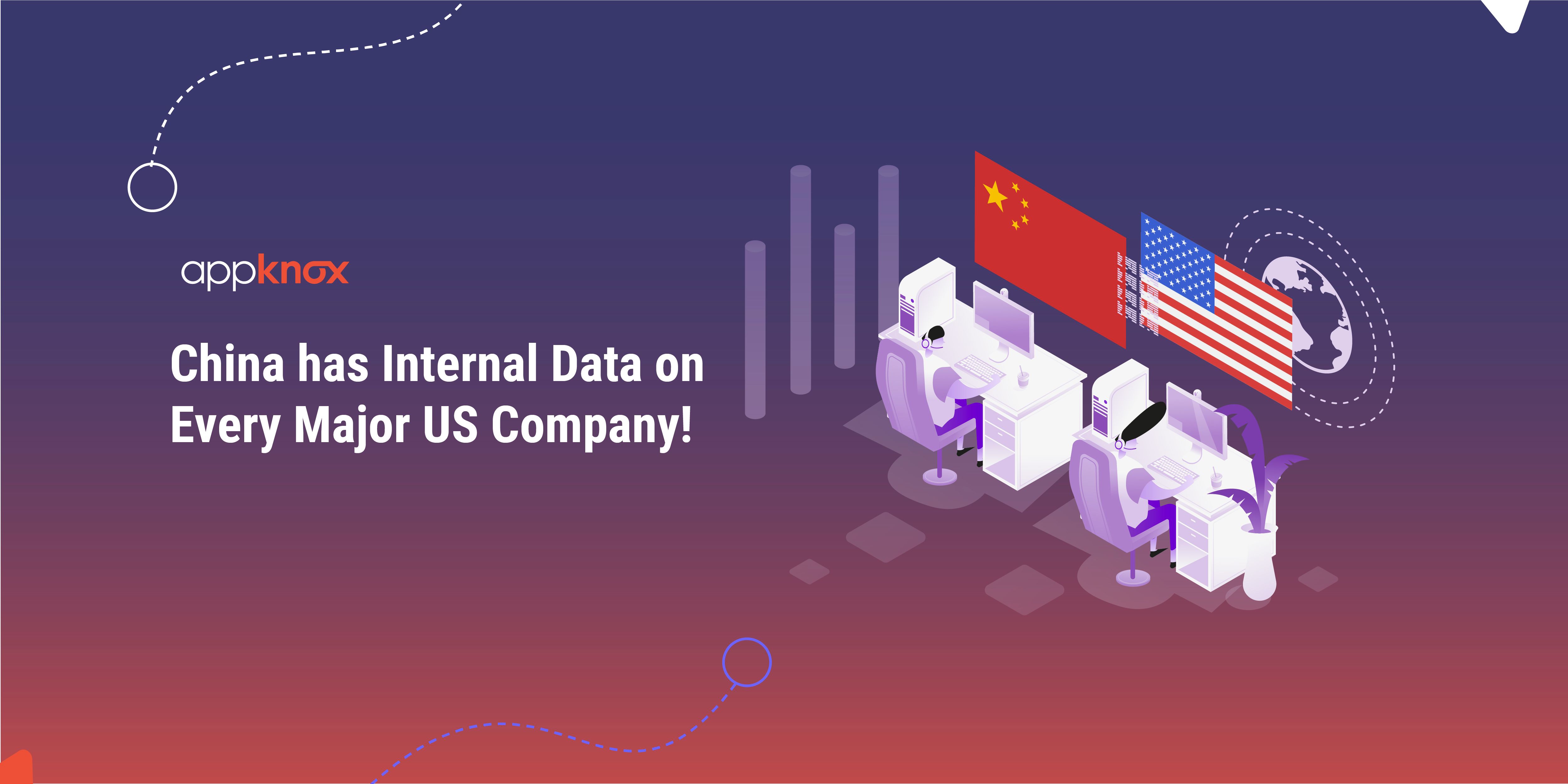 Mike McConnell, who served as Director of National Intelligence under President George W Bush, made comments during a speech at the University of Missouri against China stating that Chinese hackers have barged into the major American companies’ computers and have hacked into their internal data! In his opinion, each malware is Chinese and this is a proof enough that China has been gathering and probably misusing the internal data.

The US government has said it has caught Chinese spies stealing blueprints and business plans. Last year, federal prosecutors took the unprecedented step of filing formal criminal charges against five Chinese government spies for breaking into Alcoa, US Steel Corp., Westinghouse and others.

Check this out: Alarming Year for Cyber Security, Threats Increase by 38%, Shows Report

This is a huge risk because not only information but also technology, strategy, and engineering designs are being stolen through hacking and this could have very adverse effects on the entire business ecosystem of the United States in near future. Although the statement has been totally negated by the John Pirc, a former CIA cybersecurity researcher, the fear of internal data loss can’t be neglected.

Computers are now being replaced by tablets, smartphones, and laptops very commonly in all the companies across the globe. As a result of which the concept of BYOD is becoming very common. BYOD or Bring Your Own Device is a way where an employee gets a chance to use his/her comfortable system for work, the company also gets to save on the expenses which are incurred on the infrastructure, computer, UPS, etc. A strict policy around the usage of BYOD should be implemented in order to be on the safest and most secured side as far as malware and hacking threats are concerned. In past, there have been heavy security breaches with regard to the BYOD as well. The matter thus comes back to square one, how safe are today’s devices and how safe are the companies and their internal data.

Why is everyone paying hackers? Instead follow this 5 tips to safeguard your business 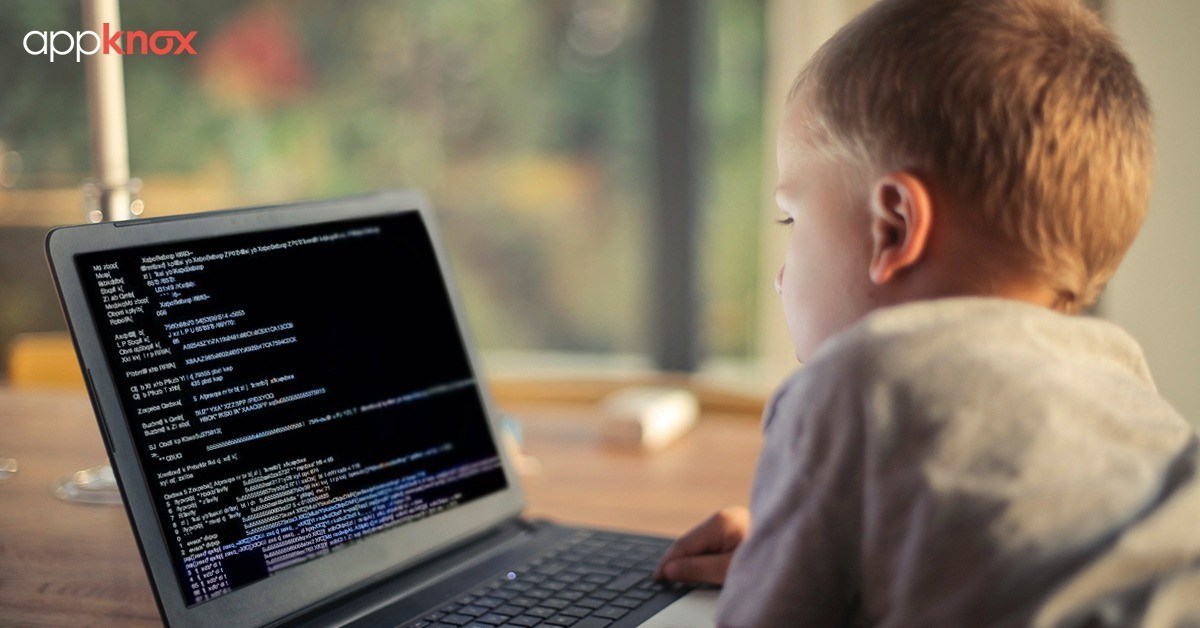