How Kevin Poulsen Became One Of The World's Best Cybersecurity Hackers

The thing that fascinates me most about hackers is their ability to hide behind masks of virtual reality and execute codes of mass destruction without being remotely identified. As more individuals and young aspiring hackers take to this profession, the connected world we live in begs for security with walls even stronger and higher than the ones in Jericho. Like the walls of Jericho which were thought impenetrable at the time, Poulsen brought down cybersecurity walls which were put up on the same pedestal. In this story, we’ll go through some of Kevin’s most notable hacks that got him on the list of some of the world's best cybersecurity hackers.

Why Kevin Lee Poulsen became one of the World's Best Cybersecurity Hackers?

He called himself the Dark Dante, others call him a black hat hacker, to some a criminal and so on. Kevin gained most popularity for manipulating the phone lines of the Los Angeles radio station 102.5 KIIS-FM in the early 1990’s to win a Porsche for him and his friend. He was also distinguished for being the first hacker to ever be charged with espionage due to his discovery of federal phone taps of several consulates in the Los Angeles area including those of China, Israel, and South Africa. He received even more unwanted attention when Unsolved Mysteries aired a piece about him and had their phone tip center disconnected on the day of its airing. 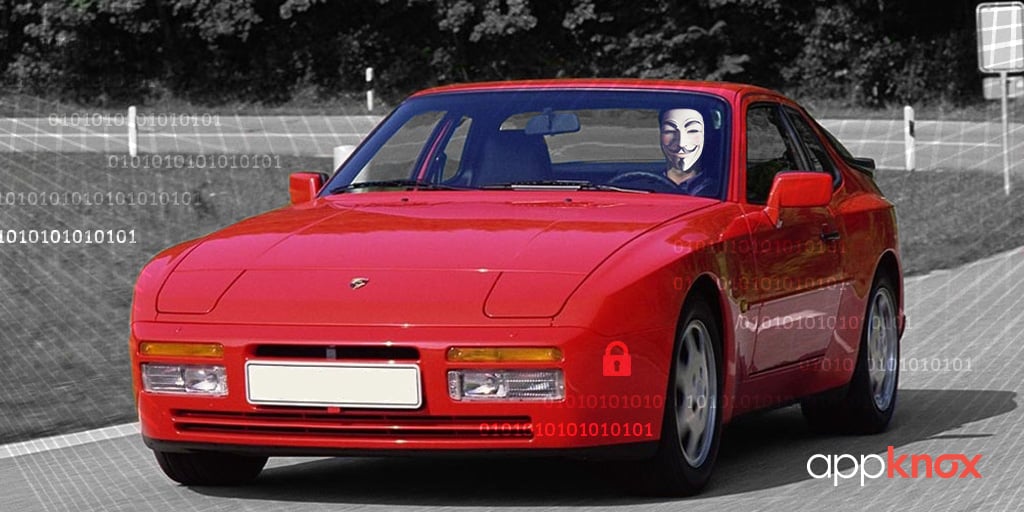 Kevin’s adventures to becoming one of the world's best cybersecurity hackers started as early as the age of 17, where he used his primitive TRS computer to hack into the US department of Defense. He was however not prosecuted and let off easy for this, which is probably what fueled his urge to continue hacking, this urge slowly but steadily turned into compulsion.

Kevin later became a programmer at SRI and Sun Microsystems and worked as a consultant in testing Pentagon computer security. In the year 1988 federal authorities suspected Poulsen to have cracked database on the federal investigation of Ferdinand Marcos. Kevin immediately knew the beans were spilled and that he was about to be the goose in a wild goose chase. During his time being a fugitive, Poulsen weeded his way around the FBI by hacking several federal computers and revealing details of wiretaps on foreign consulates, suspected mobsters, and the American Civil Liberties Union. He also hacked into the details on FBI front companies. Poulsen at this time was called ‘the Hannibal Lecter of computer crime’, by the highest levels of U.S law enforcement.

During his 17 months on the run, Poulsen and two friends, Ronald Austin and Justin Peterson, hacked phone lines to radio station KIIS-FM 102, ensuring that they’d be the ‘lucky’ 102nd caller to win a competition held by the radio station. Between the duo, they won two new Porsches, $20,000, and two Hawaiian vacations. Although Poulsen had many other criminal offenses against his name, this heist was probably his most famous one and probably why he is remembered as one of the world's best cybersecurity hackers.

Poulsen was later featured on unsolved mysteries (a reality crime solving show) and when his picture was displayed on the TV screen, the program’s 800 number went completely dead. It was a rather strange coincidence. This gave way to more suspicion which led to a massive manhunt for Poulsen.

All bad things come to an end

Poulsen was captured shortly after the episode aired in 1991 when employees in a local supermarket recognized him and tackled him in the aisles. Poulsen later said he regretted shopping at the store and was considering organizing ‘a high –tech boycott’ against them.

The federal agents finally had their hands on the ‘Hannibal Lecter’, but they weren’t sure what to do with him because he held a lot of classified information in his head.

Poulsen was held without bail for five years and then charged with money laundering and wire fraud, after which he was charged with more serious offenses. After serving five years in prison, Poulsen was released on the basis that he would not have any access, leave alone touch a computer for an additional three years.

Rebuilding the walls of Jericho!

Poulsen has now allegedly cleaned up his act and is reported to be a law-abiding citizen. He is currently an editor and columnist for Security Focus (A security clearinghouse website). Poulsen may not have been a hacker who stole billions from bank accounts but he held federal classified information that was of national security threat, making him one of the most dangerous or arguably one of the world's best cybersecurity hackers.

To beat a hacker, you got to think like a hacker.
Find out how your mobile app fairs against Appknox's industry-leading ethical hackers.
Take the FREE Secure Our Soul Challenge.