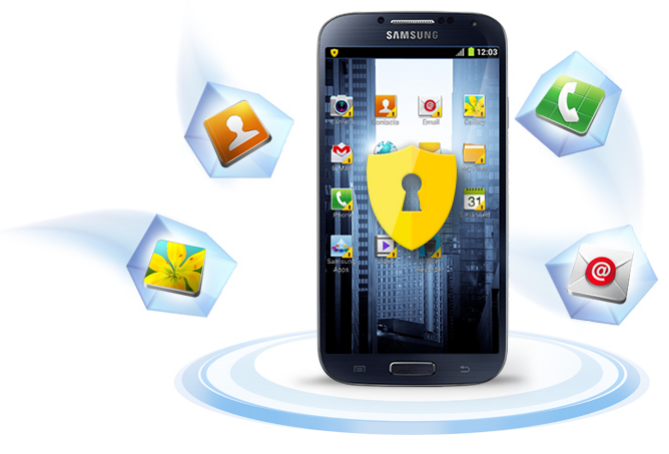 Android being an open sourced operating system, on one hand has attracted many upcoming developers to showcase their talent by developing mobile apps and by making the lives of their users easier, but on the other hand has brought in a lot of unencrypted communication which has left it exposed to the hackers!

5 billion apps and still growing, the vulnerabilities in them don’t seem to show an end. Most popular apps which were targeted were those which dealt with financial data and information. Hackers today are smart indeed, and to confuse the users/customers, they recreate the app finding the code almost identical but with a malicious touch in order to attract first and then disturb the users. This alteration usually makes the app look exactly like the older version and thus safety gets another question mark!

The situation isn’t critical only with the open-sourced nature of Android, but also with iOS apps lately. Although the apps go through stringent tests before they are released to the users, smart hackers create apps and send the link to the user, thus getting into the information stored in their device.

Apple being a big brand and having high-end users is the reason why it is becoming valuable to the hackers’ group as well.

Appknox has been focusing on mobile security for over three years now and has been covering issues around app vulnerability for both iOS and Android. The need of the hour is to be aware, understand and be active towards learning the need for security before it is too late!