In today's blog post, we go deeper into DevOps by introducing the process of DevSecOps, differences between the two processes, it's role in mobile application development & security and how to implement DevSecOps into your organization.

Due to the rapid increase in the development of mobile applications and their deployment on the cloud, protection of data within these apps is vital for long-term success. Security and its proper integration, not just at later stages, but through the entire development stage have become crucial.

In the past, an isolated security team stepped in at the final stages of the app. Companies have now realized that in order to take full advantage of the responsiveness and agility of DevOps, integrating IT security into the full cycle of apps is a must.

Within the collaborative framework of DevOps, security becomes a shared responsibility that is integrated from end to end. Thus, the term DevSecOps came about to emphasize the need for a foundation of security for any app.

What is the difference between DevOps and DevSecOps?

If you’re under the impression that there are vast differences between the two, you’d be mistaken. The two processes don’t contradict each other. DevSecOps is the next generation to DevOps.

When the market demanded fast innovation, DevOps was the solution. Better collaboration and high levels of automation led to shortened delivery time. But there was still a gap between the development team and the security team. 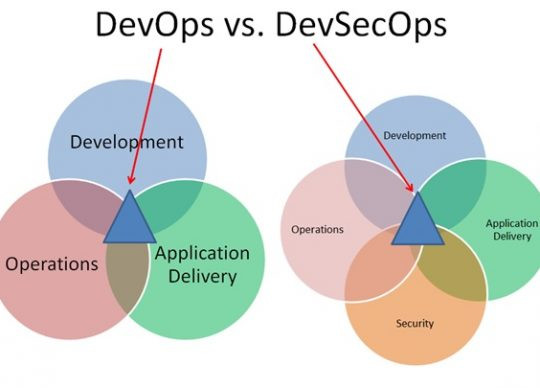 DevSecOps bridges that gap by going one step further and integrating security measures into the development process. It integrates security into the CI/CD pipeline. This enables early and continuous risk management.

Role of DevSecOps in Mobile Application Development and Security

The rate at which development of applications is going, DevOps will not be able to stand on its own for long. Companies will be in need of DevSecOps instead.

So what role does DevSecOps play in mobile app development?

• With DevSecOps, there is an emphasis on DevOps Automation security problems. This includes configuration management, composition analysis, selected approved images or containers, etc.

• It minimizes the weakness of IT and business cooperation.

• A high degree of security can be achieved

• You get higher speed of workflow.

• This leads to effective overall management.

The ultimate goal of DevOps and DevSecOps is to increase a company’s ability to create and deliver quality software within the shortest time possible. With the DevSecOps approach, you aren’t waiting for the final stages of SDLC to introduce security. Every stage of software development will incorporate security.

Why DevSecOps is beneficial for any app?

DevSecOps is essentially the automation of security checks that includes security tests like static code analysis, malware scanners, vulnerability scanners and other tests that focus on security.

These automated checks introduced early in the process gives developers access to current coding rather than something that was written weeks ago. This makes it easier for developers and the security team to be connected at all times.

With everyone being responsible for security at every stage, it is more likely that the team would flag issues, risks or anything that could be perceived as a security threat as soon as it is identified. This will eliminate such issues being caught only later on in the security review process.

Taking this approach leads to better security and also improves the quality of the code.

How to introduce DevSecOps to your organization?

It’s advisable to not jump into the deep end of the pool when it comes to incorporating new approaches. It’s best to do it gradually so that teams can adjust within themselves and also in tandem with other teams.

While introducing DevSecOps, giving the development teams training in security would help make employees aware of the current security requirements and solutions available.

You can start off by getting teams to take on additional tasks one by one. Initially, a good path would be to incorporate automated code scanning, pen-testing, malware checking, and vulnerability scanning into the cycle of development. From here, you can scale up and start integrating security into more layers of the existing process.

Once implemented, the entire operation becomes easier, faster and lighter on the team as security becomes part and parcel of the whole process.

The end goal of DevSecOps is to bring about a better quality of code, reduced vulnerabilities of apps, and better security. This helps build a trustworthy app and achieve business objectives. 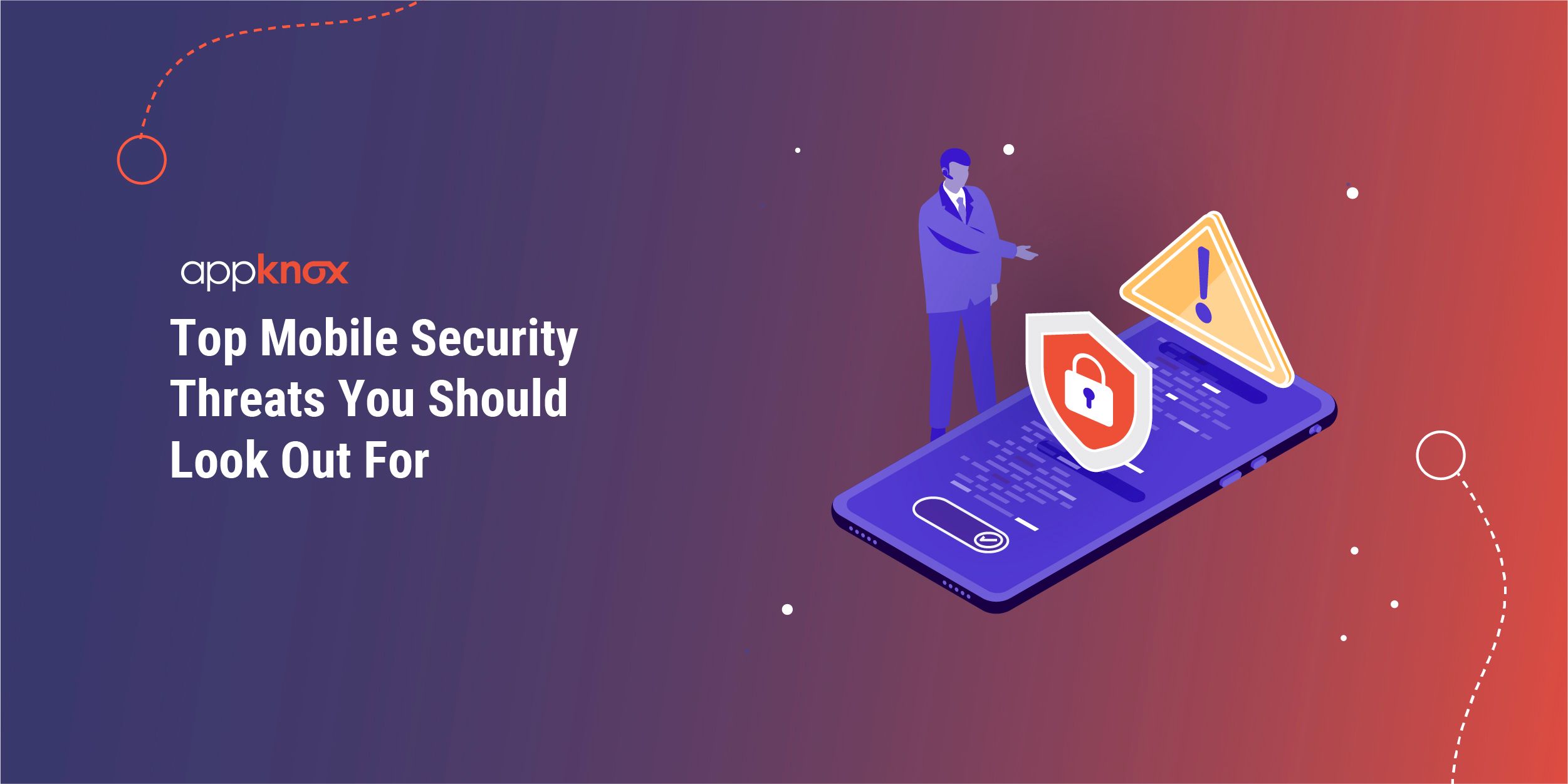 Top Mobile Security Threats You Should Look Out For

Once upon a time, the biggest threat to our data was from a virus or spyware sitting in our desktops and laptops. ... 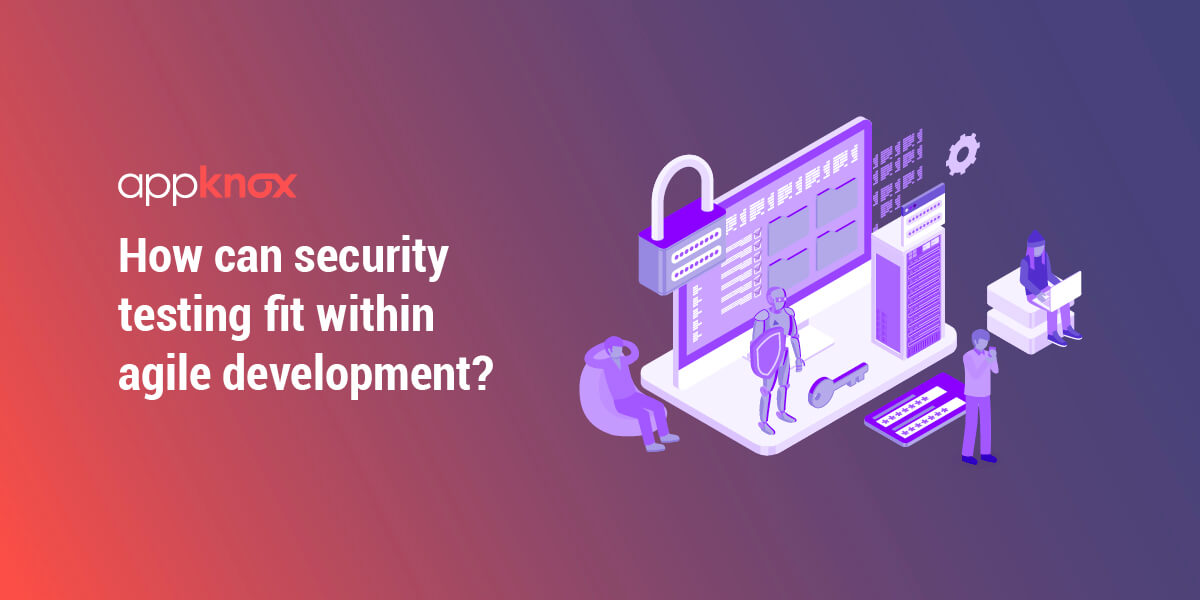 How Can Security Testing Fit Within Agile Development?

As software developers and associated business analysts are shifting more and more towards satisfying customer needs by ...