South Africa’s POPIA vs. EU’s GDPR: What You Need to Know 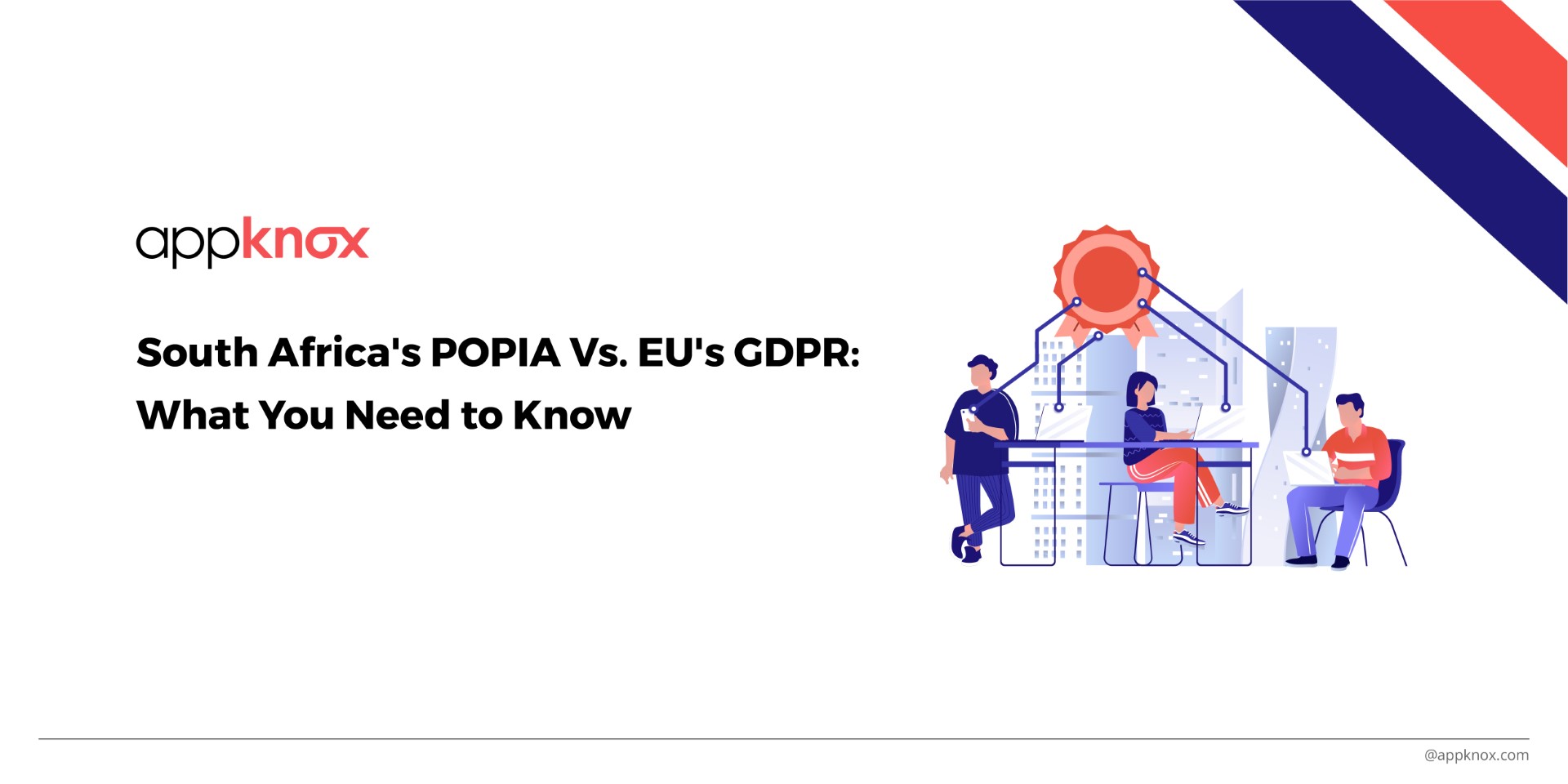 It's been a while; there has been a debate between GDPR and POPIA. Both compliances have made quite a mark since their inception.

The South African Protection of Personal Act, also known as POPIA, means to provide South African citizens control over their data. It also makes all organizations processing personal information in South Africa legally responsible to protect the data. POPIA was formulated in 2013, but it took effect on 1st July 2020 when the President conveyed that the law would be enforced from 1st July 2021.

GDPR, acting in the same tandem, was enforced on 25th May 2018. GDPR, since its inception, has received wide acceptance and created a significant overhaul on how the personal data of EU citizens is perceived and managed. Every company that deals with the EU citizens' personal information or is EU-based must follow GDPR compliance.

Though POPIA and GDPR are pretty comparable and have multiple common underlying foundational principles, they also have some striking differences. In this article, we will dive deep into both and try to shed light on the details.

POPIA is the latest in a series of new privacy laws aimed at strengthening the privacy rights of individuals in today's data-driven landscape in South Africa. The law was drafted in November 2013, a few months before the EU voted to adopt the GDPR. However, progress stalled for several years until the South African government finally gave the green light in 2020. Despite its slightly earlier origin, POPIA remains very similar to the GDPR and shares the same guiding principles.

GDPR vs. POPIA – How They Fare Against Each Other

Both GDPR and POPIA apply to organizations that collect personal information from EU and South African residents, respectively. POPIA also, in addition, applies to the existing legal entities. Public and private bodies should implement both the GDPR and POPIA.

Both GDPR and POPIA provide legal rights to consumers concerning their personal and sensitive information. However, from a legislative perspective, there are a few minor differences. These differences can translate into major operational differences in implementation on a case-by-case basis.

Right to be Forgotten

Right to be Informed

At R10M, the maximum financial penalty for a POPIA breach is significantly less than a potential GDPR penalty, which can be as high as €20M or 4% of annual global revenue.

However, under South African law, individuals can be criminally liable and sentenced to prison terms of up to 10 years in more severe cases. In addition, POPIA sanctions apply not only to non-compliance but also to a variety of other offenses, including

In contrast, the GDPR focuses on sanctions more direct for non-compliance. However, when setting a fine, European enforcement authorities may take into account the level of cooperation that an organization has shown in its investigations. Under POPIA, the regulator must consider the following in relation to possible fines (Section 109):

(a) the nature of the personal data concerned;

(b) the duration and extent of the infringement;

(c) the number of persons affected or potentially affected by the breach;

(d) whether or not the breach raises an issue of public concern;

(e) the likelihood of significant harm or suffering, including damage to feelings or fears, suffered by data subjects;

(f) whether the responsible party or a third party could have prevented the breach;

(g) any failure to conduct a risk assessment or failure to follow good policies, procedures, and practices to protect personal information; and

h) if the person responsible has previously committed a crime within.

The saying in Art. 83  GDPR is slightly different but conveys the exact requirements and considerations. POPIA allows the information regulator to impose fines across the country. Under the GDPR, "supervisory authorities" have the power to sanction offenders.

While the GDPR applies to all countries in the European Union, each member country has its own supervisory authority responsible for imposing fines. Because of this, the strictness of legal interpretation and the severity of sanctions may vary between different European countries.

Whether it's GDPR or POPIA, both focus on security issues and protect the consumers from adverse impacts. The legality might differ here and there, but the underlying ecosystem remains the same.

In case this article has hogged your attention and you're looking to enhance your mobile app security in compliance with the global compliance and regulatory standards, Appknox can help you out.

Appknox mobile application security is the world's most powerful plug-n-play security platform for building a safe and secure mobile ecosystem using a blend of the system plus human approach. 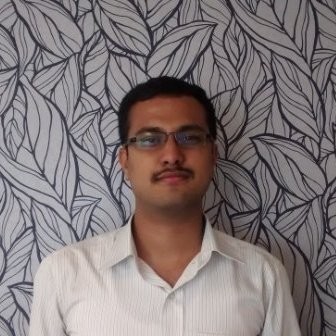 Threats in Enterprise Mobility and Overcoming Them

Enterprise mobility is the approach to work where employees get to perform their tasks anywhere, using different apps ... 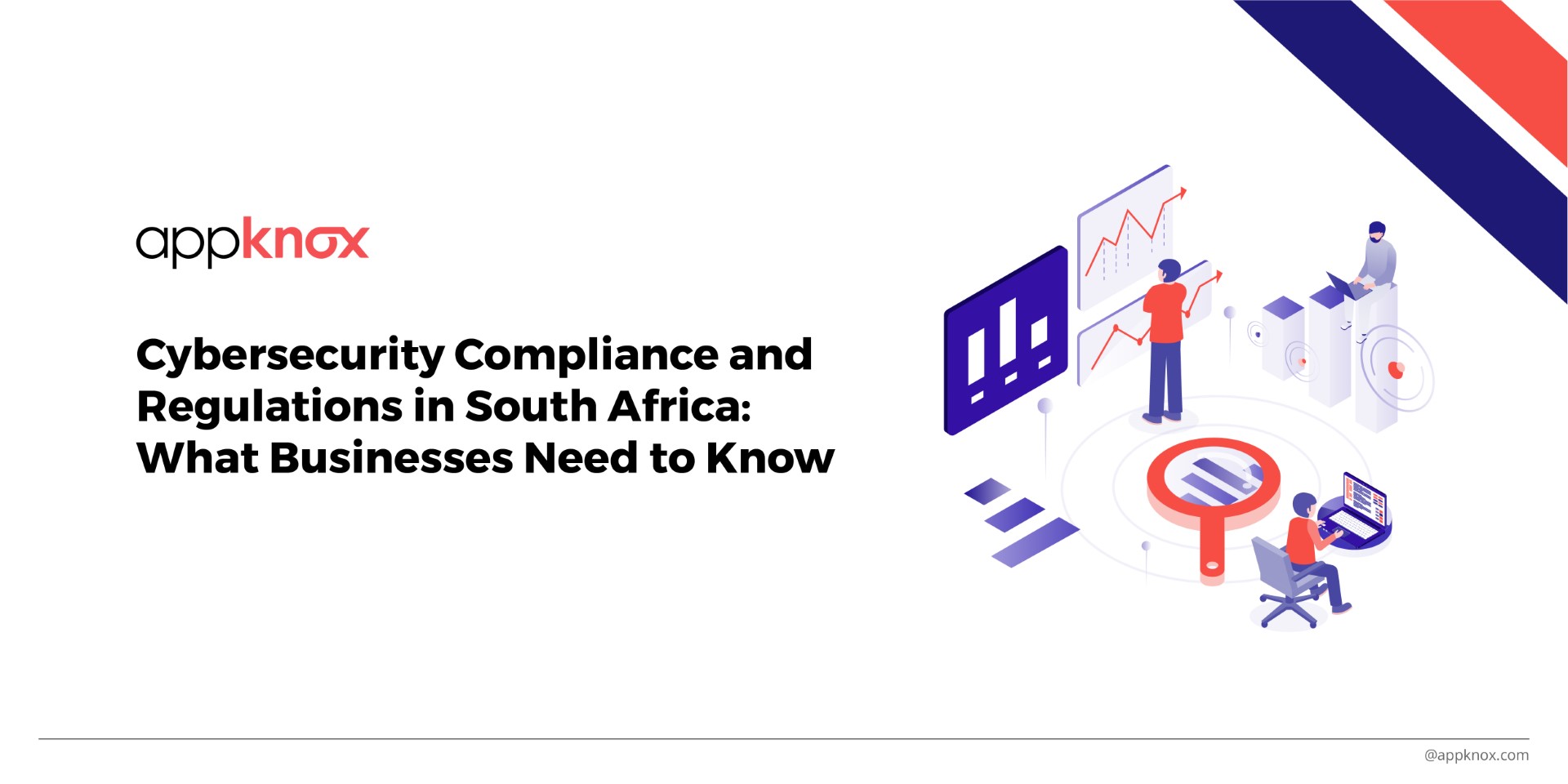 Cybersecurity Compliance and Regulations in South Africa: What Businesses Need to Know

With the Internet's widespread growth, South Africa has become quite dependent on it for economic affairs. This sharing ... 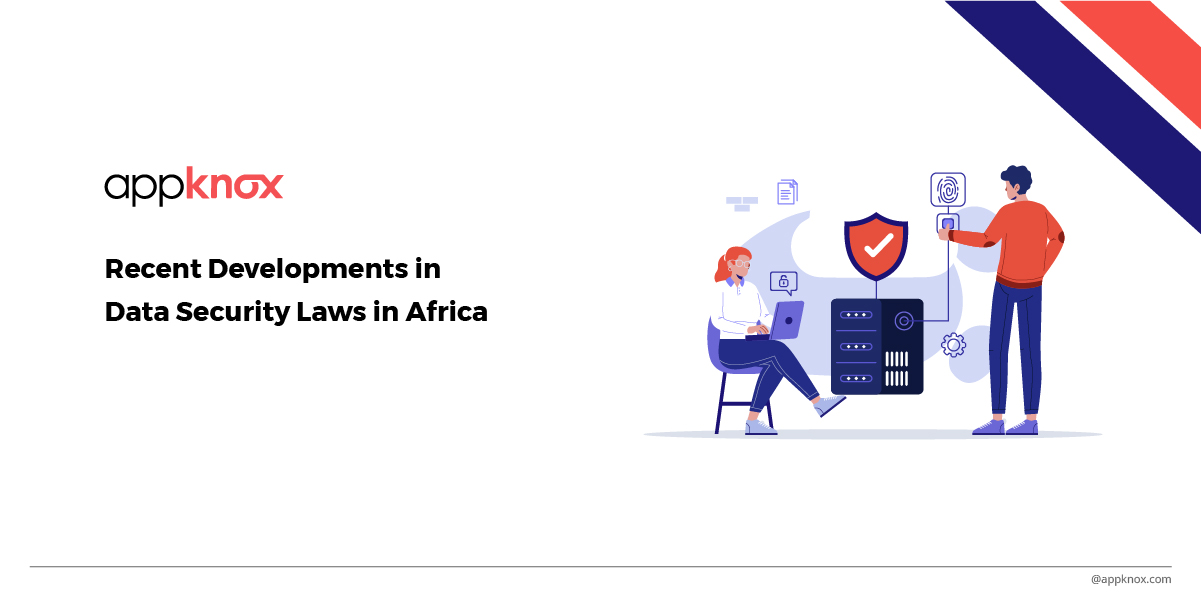 The pandemic has caused havoc on business and personal lives. It also highlighted the importance of personal data and ...