Continuing our series on understanding more about the OWASP Top 10 Mobile threats, today we will discuss about the fifth most exploited threat i.e. Poor Authorization and Authentication.

What is Poor Authorization and Authentication?

Poor or missing authentication schemes allow an adversary to anonymously execute functionality within the mobile app or backend server used by the mobile app. Weaker authentication for mobile apps is fairly prevalent due to a mobile device's input form factor. The form factor highly encourages short passwords that are often purely based on 4-digit PINs.

In traditional web apps, users are expected to be online and authenticate in real-time with a backend server. Throughout their session, there is a reasonable expectation that they will have continuous access to the Internet.

In mobile apps, users are not expected to be online at all times during their session. Mobile internet connections are much less reliable or predictable than traditional web connections. Hence, mobile apps may have uptime requirements that require offline authentication. This offline requirement can have profound ramifications on things that developers must consider when implementing mobile authentication.

How can you detect Poor Authorization and Authentication? 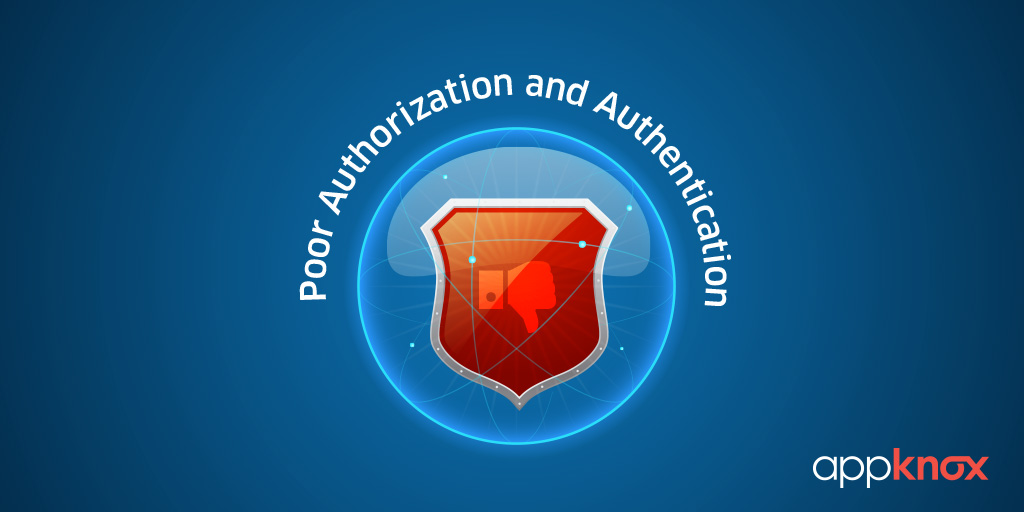 What is the impact of Poor Authorization and Authentication attacks?

Technical Impact: The technical impact of poor authentication is that the solution is unable to identify the user performing an action request. Immediately, the solution will be unable to log or audit user activity because the identity of the user cannot be established. This will contribute to an inability to detect the source of an attack, the nature of any underlying exploits, or how to prevent future attacks.

If an attacker is able to anonymously execute sensitive functionality, it highlights that the underlying code is not verifying the permissions of the user issuing the request for the action. Hence, anonymous execution of code highlights failures in both authentication and authorization controls.

Business Impact: Poor authentication will definitely lead to reputational damage to say the least. n the event that a user (anonymous or verified) is able to execute over-privileged functionality, the business may experience either reputational Damage, fraud, or information theft.

How can you prevent Poor Authorization and Authentication attacks? 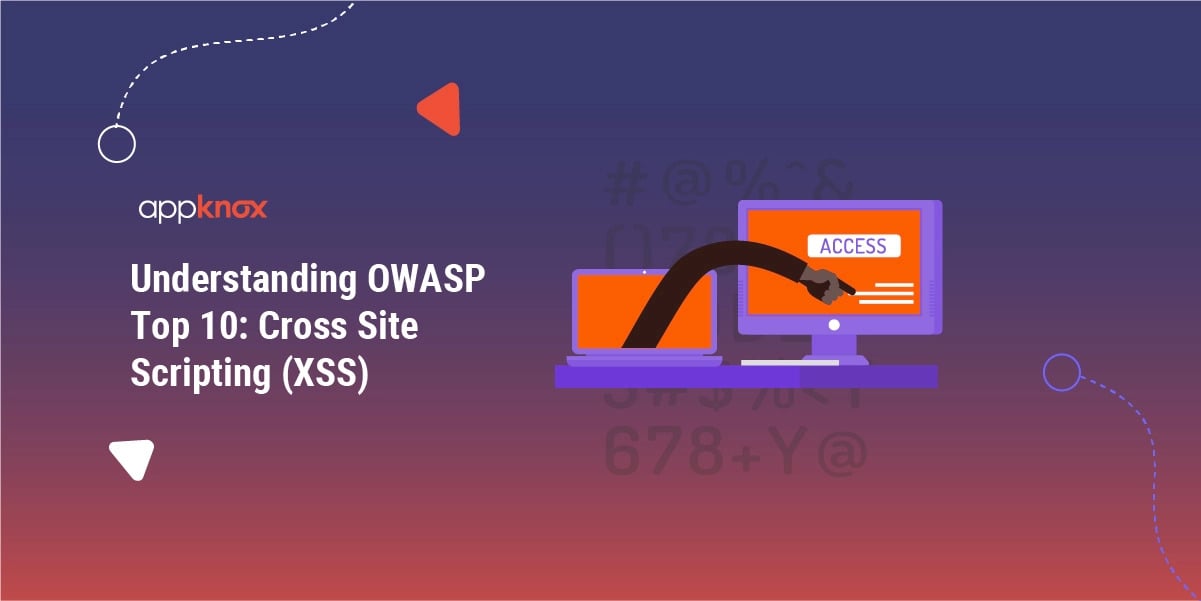 The goal of the OWASP Top 10 project is to raise awareness about application security by identifying some of the most ...

Continuing on our learning about the OWASP Top 10 Mobile threats, today we'll see what Broken Cryptography means and ...