Given the large and growing number of cyber attacks that exploit software vulnerabilities, vulnerability management is critical. A variety of unintended consequences can result from misjudging the severity of an existing vulnerability.

Legal battles, financial losses, and reputational damage are all possible outcomes for a business. To combat today's modern cyber security challenges, it's critical to have a vulnerability management program in place.

As a company introduces new technology to the organization, the data and information must be secured. The additional level of risk has been seen recently among big corporations, interfering with their day to day operations. Specialists rely on the Common Vulnerability Scoring System (CVSS) for complete information security.

The Common Vulnerability Scoring System offers a procedure to assess the level of vulnerability the software possesses. Most cybersecurity professionals use the CVSS base score as a major factor to examine the severity of any weakness in the system.

The framework supports organizations to ensure confidentiality integrity while protecting the data owned by the company. The system helps organizations prioritize software vulnerabilities on the basis of those that need immediate attention.

CVSS, introduced in 2005 by NIAC is now owned and managed by the International Forum for Incident Response and Security Teams (FIRST). The scoring system has gone through many revisions since then and that is why we have three versions of CVSS that have been released until now.

FIRST designed the initial framework of CVSS and tested and refined its formulas for the upcoming versions. Let us take a look at each one of them.

Released by the US National Infrastructure Advisory Council (NIAP) in 2005, the objective of CVSS V1 was to design a standard for the severe rating of vulnerabilities in the system.

Due to the shortcomings found in CVSS V1, the development of CVSS V2 was initiated. It was released in 2007 as an improved version of CVSS V1. Its features included reduced inconsistencies and additional granularity with true properties of the vulnerabilities being reflected regardless of the many types of vulnerabilities.

Well, CVSS V2 also had a few limitations which demanded a few revisions, which resulted in the development of CVSS V3, released in 2015. This refined version had more advanced features such as addressing issues of the privileges needed to exploit any vulnerability and opportunities of the attacker to tap into after the exploitation of the vulnerability.

Another version of CVSS V3 was released in June 2019 after certain revisions i.e. CVSS V3.1.

What are CVSS Metrics? 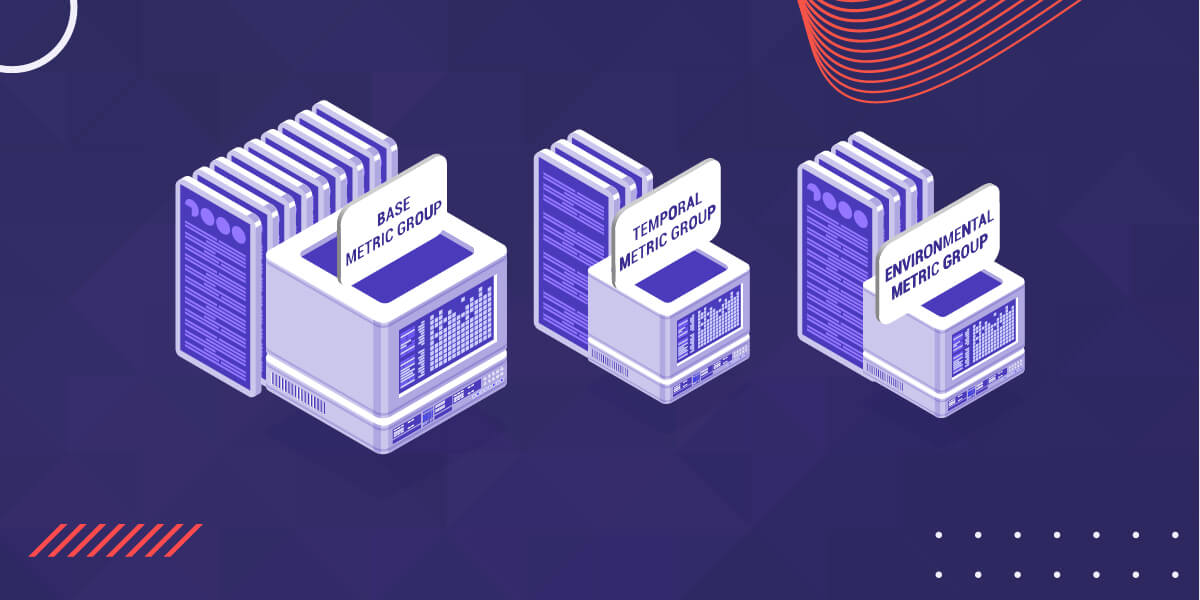 The CVSS score is created with 3 sets of metrics named base, temporal and environmental. Below are details on each one of them.

The base metric group showcases the elements of the vulnerability. These elements stay unified across the environment of the user. It further includes other characteristics named exploitability, scope and impact.

This metric deals with the means of ease and tech that are needed to exploit any vulnerability. The exploitability includes four subcomponents namely attack, vector, attack complexity, privileges required by the user interaction.

The scope indicates the possibility of a vulnerability in a component that impacts other components in the system. The score here is higher if the exploitation of any vulnerability enables the attacker to achieve successful access to all other aspects of the system.

The impact in the base metrics indicates the consequences of the attack. It is further divided into three sub-metrics of impact metrics that consists of confidentiality, integrity and availability.

The temporal metrics refer to the elements of the vulnerability that keep evolving with time. However, it does not take into account the environment of different users. The sub-components here are named Exploit Code, Maturity, Remediation Level and Report Confidence.

The environmental metrics refer to the elements of a vulnerability that takes into account the environment of the user. Such metrics enable the organization to customize the base CVSS score on the basis of the security requirements and the customization of the base metrics. It is further divided into security requirements and modified base metrics.

Why do Organizations adopt CVSS?

In the earlier times, companies’ adopted their own procedures to score software vulnerabilities but these methods did not include certain details about how the scores were measured. This initiated a problem with prioritizing the vulnerabilities and this is when the US National Infrastructure Assurance Council (NIAC) developed CVSS to ease the system.

CVSS helps to measure the severity of the vulnerability impact on a certain IT environment. As CVSS is an open framework, the organizations have complete access to the measuring tactics that are used to create the scores that enable all others to clearly understand the differences amongst the vulnerability scores.

How does CVSS Scoring work? 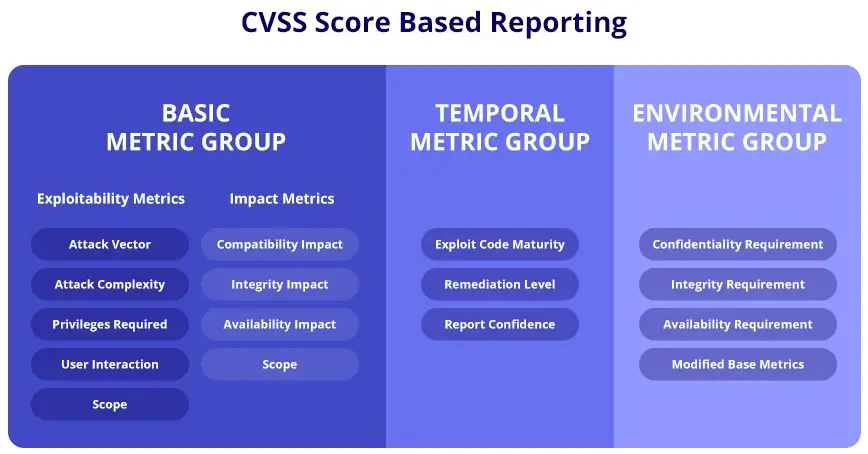 A CVSS scoring ranges between 0.0 and 10.0 (10.0 rated as the most severe). FIRST maps the CVSS scores to the ratings as mentioned below:

The CVSS scoring is measured on the basis of the combination of different characteristics. The sole requirement of sub-categorizing any vulnerability is the complexity of the elements of the base score. Although, it is majorly advised that the reports must also include temporal metrics and environmental metrics for accurate analysis.

Good Read: What to Look for in a Mobile Security Assessment Report? 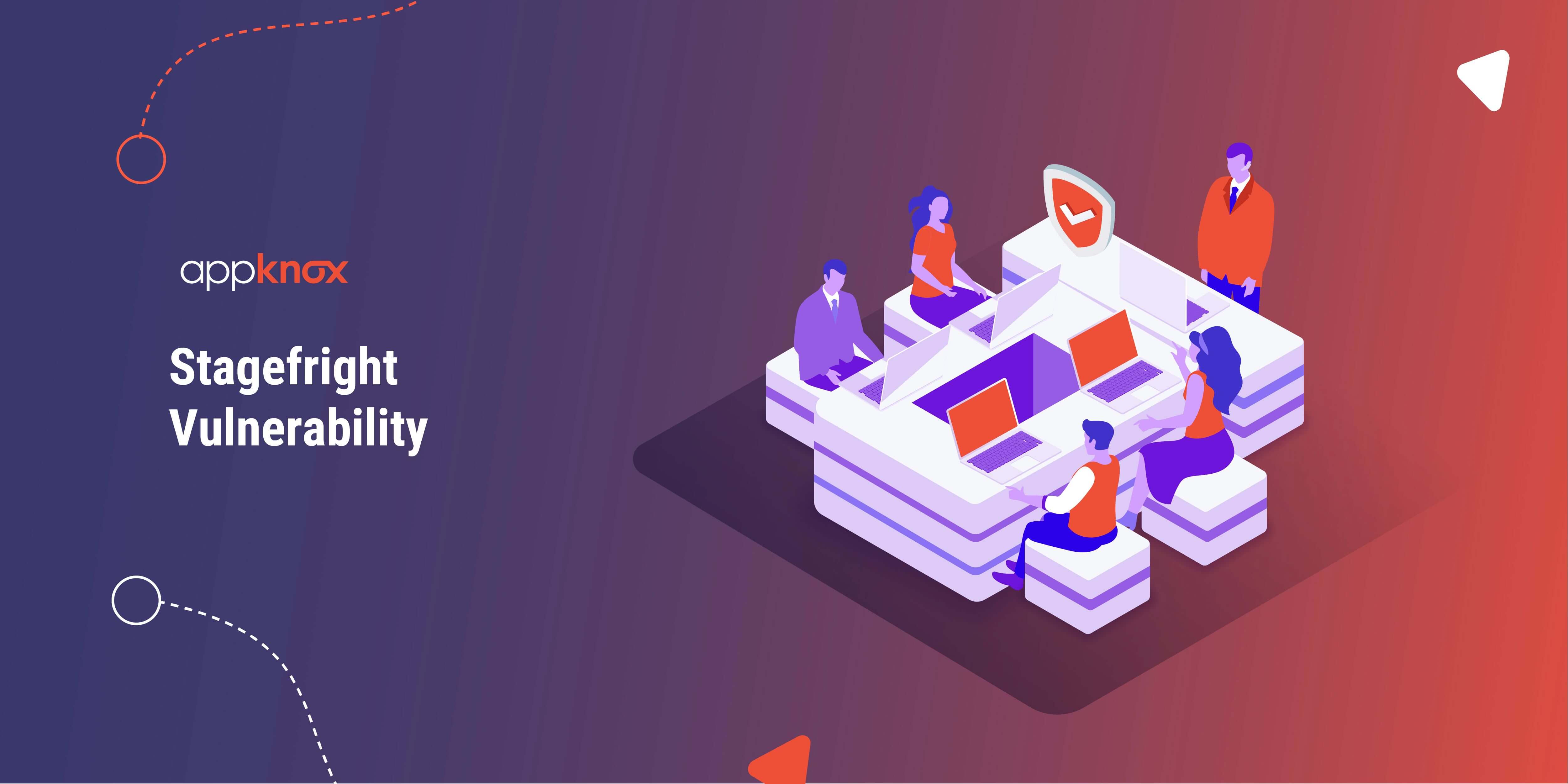 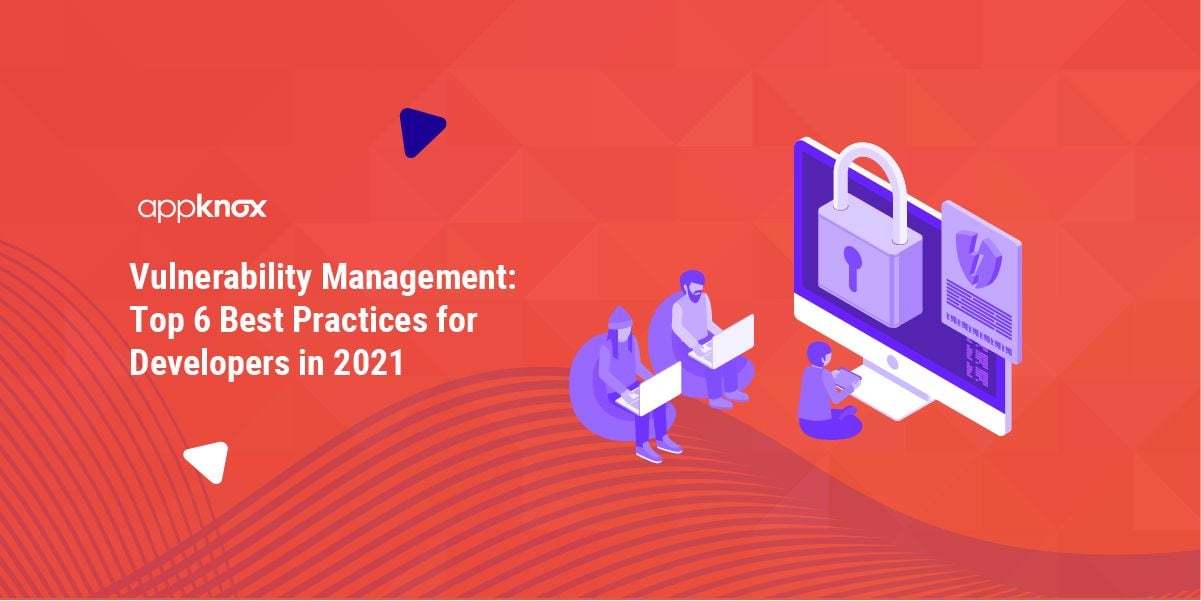