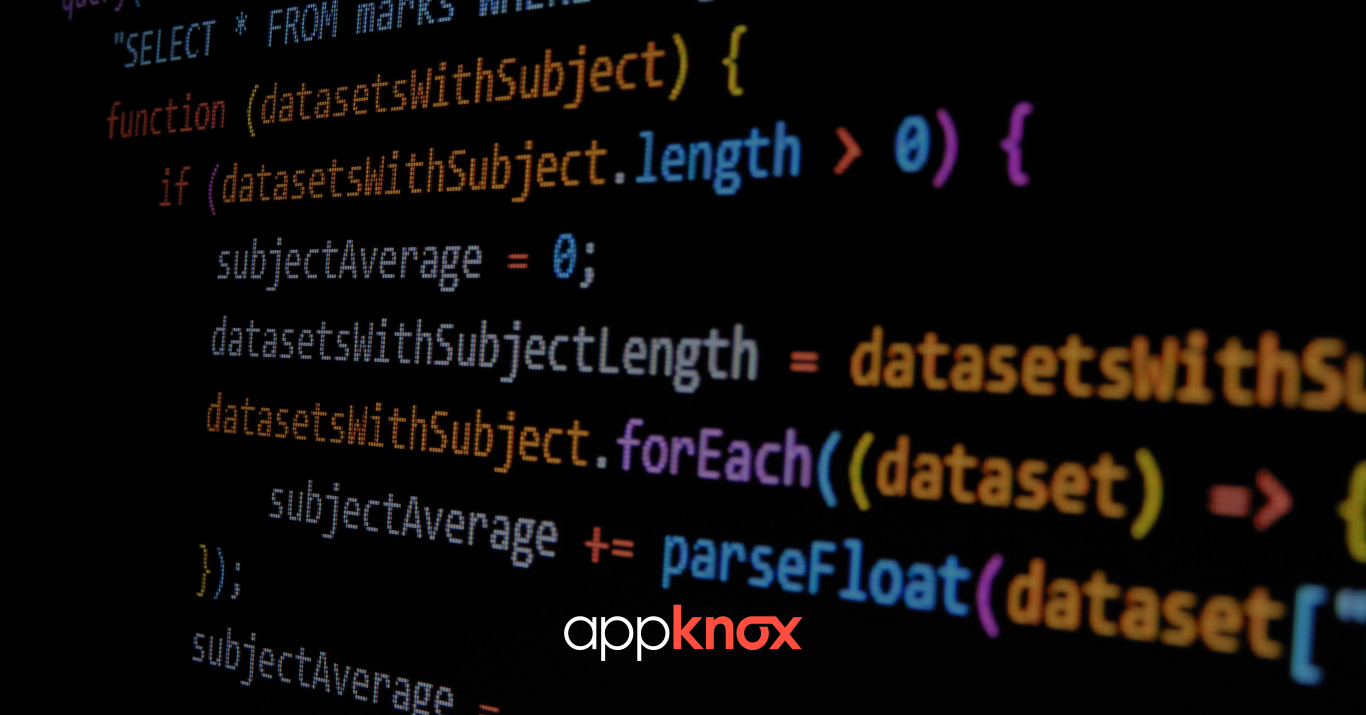 JavaScript is a popular programming language used frequently in website development. It falls into the category of prototype-based Object-Oriented Languages.

JavaScript doesn't have classes and methods. But instead, its main features include constructors and prototypes.

Below is an example of a prototype pollution attack in JavaScript. The example shows an object created with no properties and then modifying it using the prototype property.

In addition to modifying an existing object using this attack, we can also modify a new object because, in most cases, the same prototype is being shared by multiple objects. An example of such a scenario is shown below, in which newly created objects inherit one object and the same modified property.

Example of the attack in lodash library

Lodash is a JavaScript library useful for working with arrays, strings, objects, and numbers.

It has a lot of in-built functions that help us to work with all types of manipulations of objects. One such function is merge. This function helps us to merge two objects.

All the versions of lodash library for nodejs below 4.17.12 are vulnerable to this type of prototype pollution attack. A simple NodeJS server has been created to demonstrate this attack, as shown in the screenshot below.

The server has one endpoint '/eval', which is accessible to users with 'isAdmin' attribute as true can access. The server takes the JSON in the POST body and merges it with the users array.

We can use any tool such as curl or postman to send this payload as shown in the next step.

As shown in the image above, setting the eval using the __proto__ attribute changes the eval attribute of the admin section, and the response shows the modified value of the eval function.

There are some techniques with which we can prevent prototype pollution attacks. Some of the methods are mentioned below:

Even though this vulnerability appears simple, it can potentially have high-level impacts by causing RCE for an attacker. We should maintain the libraries and system up to date in order to defend the application from such threats. Additionally, periodic application penetration testing should be carried out.

Ajay Pandita is a Penetration Tester working as a security analyst. Ajay specializes in performing pen tests on Android, iOS, and Web applications. He is OSCP certified and aims to become a Red Teamer. His journey started from web development and system administration and has 10+ years of experience in Linux. Alongside work, he spends his time doing CTFs. He also enjoys playing racing games and is a big fan of Red Bull F1 racing.