Why do you need Continuous Integration in Mobile App Security?

Not too long ago, when software was developed, it would take months to integrate. Even though all the work was done, the integration process led to a substantial delay in launching the software!

This is because developers worked on different bits without any integration until it came to a much later stage where it would all be put together.

But first, let’s delve a little deeper into what it means.

What is Continuous Integration?

Martin Fowler says, “Continuous Integration is a software development practice where members of a team integrate their work frequently, usually each person integrates at least daily - leading to multiple integrations per day. Each integration is verified by an automated build (including test) to detect integration errors as quickly as possible.”

So in simple terms, the members of the team may work independently but they integrate their work regularly. When this happens, there is more harmony in the code and errors are detected early on. So, the software is fixed as it develops, rather than trying to figure out all the pieces later on.

This approach leads to a huge reduction in errors in the final product and results in a quicker turnaround period.

The development of mobile apps has been on the rise with no sign of slowing down. Any app developer would know how much time and effort goes into launching a successful app. But there has been a need for a better process that allows developers to roll out apps much faster without compromising on quality.

This is where Continuous Integration (CI) comes in.

CI helps spot bugs and security issues early on. So when the app is launched, the chances of having vulnerabilities is reduced significantly.

Why do you need Continuous Integration in Mobile App Development?

If multiple developers work on code, when the time comes to put it together, several problems can pop up, such as glitches, bugs and even crashes. But with Continuous Integration, multiple developers can work independently without facing these issues.

Every time something is changed in a version of the software, the code gets tested. The new code will have to pass through a series of tests. If it passes, then the changes automatically get implemented to the app at a specified time.

Whether you are developing your app for iOS or Android, CI works well for both platforms.

Ultimately, with reduced errors, you have a better performing app. This enhances the user's experience and in turn will result in more happy users, better reviews and ratings, and finally, more downloads!

How CI ( Continuous Integration ) can impact the production cycle

The entire production cycle works smoothly and results in better efficiency at all seven stages of the dev process - coding, building, testing, packaging, releasing, configuring and monitoring. With Continuous Integration, isolated changes to the app are tested, reported on and added to a central repository.

Bugs are detected early in development. These are usually smaller bugs that are easier to fix. These factors improve the integrity of the code, which ultimately leads to better security of the software.

So, adopting CI helps streamline the production cycle, eliminate wastage of time, and keeps everyone on the same page at all times.

Prerequisites to get CI implemented

You need to have a few things in place before you can successfully implement CI.

Everything related to your project - code, tests, database scripts, any other scripts for building and deployment - should be kept in your version control.

One of the fundamental requirements, which is also a huge benefit of CI is involving stakeholders when they’re needed.

Developers and designers create features of the product, prove it works through tests, and enhance the user experience. Quality engineers ensure product quality is maintained and that a user’s journey is satisfactory. Then comes product owners and business analysts who interact with actual users, and create and evaluate user stories. Ops and DevOps Engineers ensure that code from developers can move smoothly to the production/live environment.

Every member of the team needs to be on board with the process. This means if the app build breaks, the developer responsible needs to fix it as soon as possible and revert with the changes. The work must be done in continuous harmony with one another. It takes discipline for everyone to be on the same page through the development process.

Related post- Why Incorporate CI/CD Pipeline in Your SDLC?

Things to Consider Before You Decide to Implement a CI Platform

Before you decide to implement a CI platform, you need to consider what would be best for your app development and your team.

Continuous integration, delivery, and deployment are a crucial part of DevOps that is rapidly gaining popularity. CI forms an important pillar of DevOps where teams can work in parallel and target faster turnaround times, successful app launches, reduced security risks and increased efficiency. 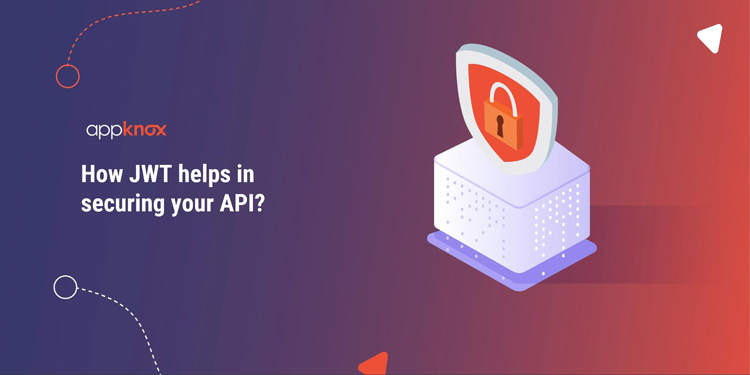