Mobile Banking and fraudulent activities via mobile banking apps seem to have no end. Apple Pay, in a similar instance, fell prey to such malicious acts. Hard to blame who is faulty, the bank or Apple!

Fraudulent acts on these are being observed by the banks and in their opinion it is the exploitation of vulnerabilities by cyber criminals. They infiltrate during the credit card verification process, through which they get access to the information of the user. Banks thus are targeting the verification process in order to catch hold of the activities before they spread more.

Certain fraudulent activities however are not only limited to Apple Pay. E-commerce transactions have very common security breaches. Yet, rated as most rampant fraud, Apple’s case seems to stand out because of the brand and also because of its app security parameters, which not many apps have. It uses TouchID and one time password processes also which makes it way more difficult for cybercriminals to reach out to the users’ personal information. Even then it isn’t difficult for the criminals to get the information regarding the bank details and transactions of the user. If this information is saved by them, later on even if the bank gives a call to the user for verification, fraudsters can easily answer if they are aware of the user’s history and background!

Charles Arthur, journalist from The Guardian reports that total losses are already running into millions of dollars, and are far higher than expected as about two million Americans using the payment system.

"The crooks have not broken the secure encryption around Apple Pay’s fingerprint-activated wireless payment mechanism. Instead, they are setting up new iPhones with stolen personal information, and then calling banks to 'provision' the victim’s card on the phone to use it to buy goods."

Appknox has been talking about Mobile Banking Security since some time and it seeks to spread awareness of the kind which is safe and secure for all.

It’s astonishing to see how creative the fraudsters can be and it’s horrifying to see the extent to which they can go to cause trouble to the mobile app users. There are some simple steps businesses can take to ensure better safety for them as well as their users. Talk to us and we’ll make sure we help you out. 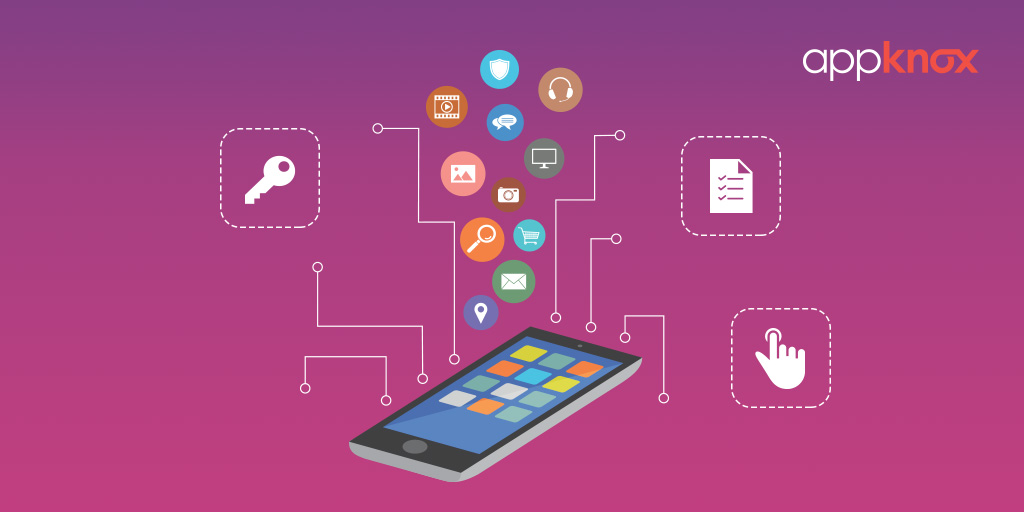 Mobile banking has been trending in the Indian banking ecosystem. Financial institutions have been promoting and ... 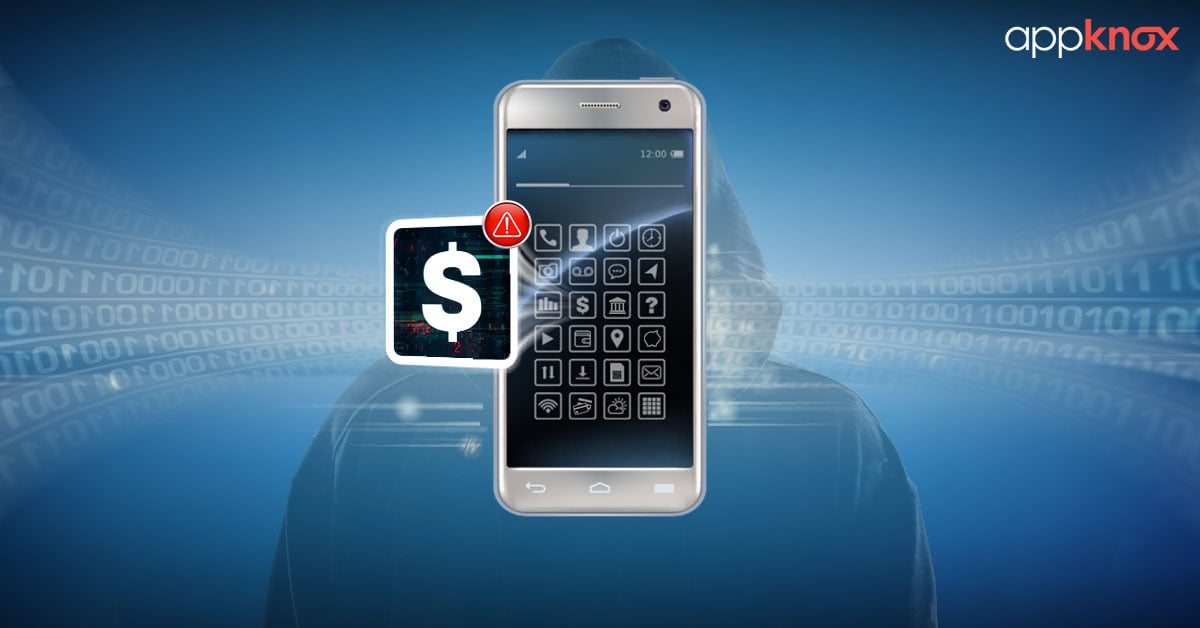