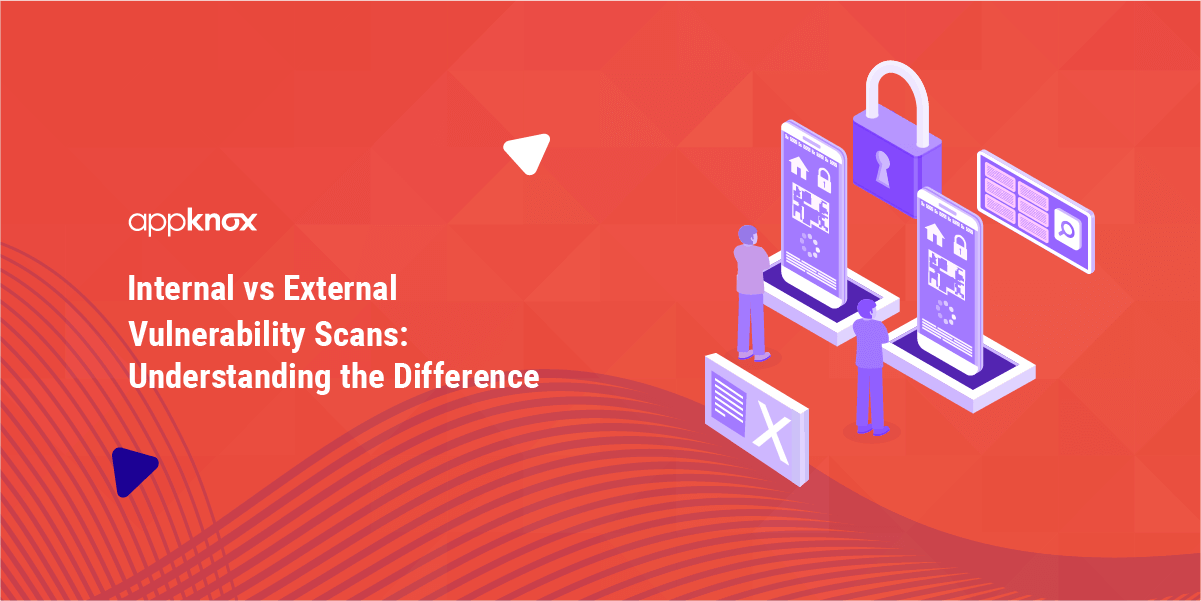 According to the 2020 Edgescan Vulnerability Statistics Report, around 35% of the vulnerabilities discovered in external-facing apps were of critical or high risk. Given such levels of security risk, organizations must roll up their sleeves and turn to mature security practices like vulnerability scans to mitigate the underlying security risks and strengthen their security infrastructure.

Whether your organization is looking towards improving your already mature security posture or striving to enhance the security of your applications, this is a must-read blog post for you.

What is Vulnerability Scanning?

Vulnerability scanning is an automated process of proactively assessing applications, networks, and other security infrastructure for vulnerabilities. The process is usually performed by third-party security service providers or the IT department of the organization itself. Vulnerability scans are sometimes also performed by security attackers who are keen on finding points of entry into an existing network.

Now let’s talk about internal and external vulnerability scans and how important they are for your security infrastructure.

What is Internal Vulnerability Scanning?

When performing internal vulnerability scans, you get two major options to choose from - credential and non-credentialed scans. Each of them plays an essential role in identifying the depth and level of risk the vulnerabilities pose.

Although credential scans provide a deeper understanding of the existing vulnerabilities to an outsider (one who might attempt to exploit the known vulnerabilities via a phishing attempt or a malicious download), it is also important to understand that not all attacks come from the outside.

Some attacks may come from within the firewall as well. Since technology is becoming readily available and viable to use for non-technical users, the risk posed by an inside attack becomes more vivid and real. The non-credentialed scans help prevent those insider attacks by simulating what type of information a privileged insider has access to regarding the security posture of the organization.

It might not sound that useful at first, but a non-credentialed scan should never be missed. It might be surprising for you to find out how much a regular insider can learn about your internal network infrastructure and with that information, they can do all sorts of damage.

What is External Vulnerability Scanning?

The kind of information that you will find useful from these scans is not only the potential vulnerabilities but also a list of ports that are exposed openly to the internet. External scans work best when you need to identify the strength of your externally facing services.

Must Read: Difference between Agent-based and Network-based Internal Vulnerability Scanning

Why are Internal and External Vulnerability Scans Important for your Organization? 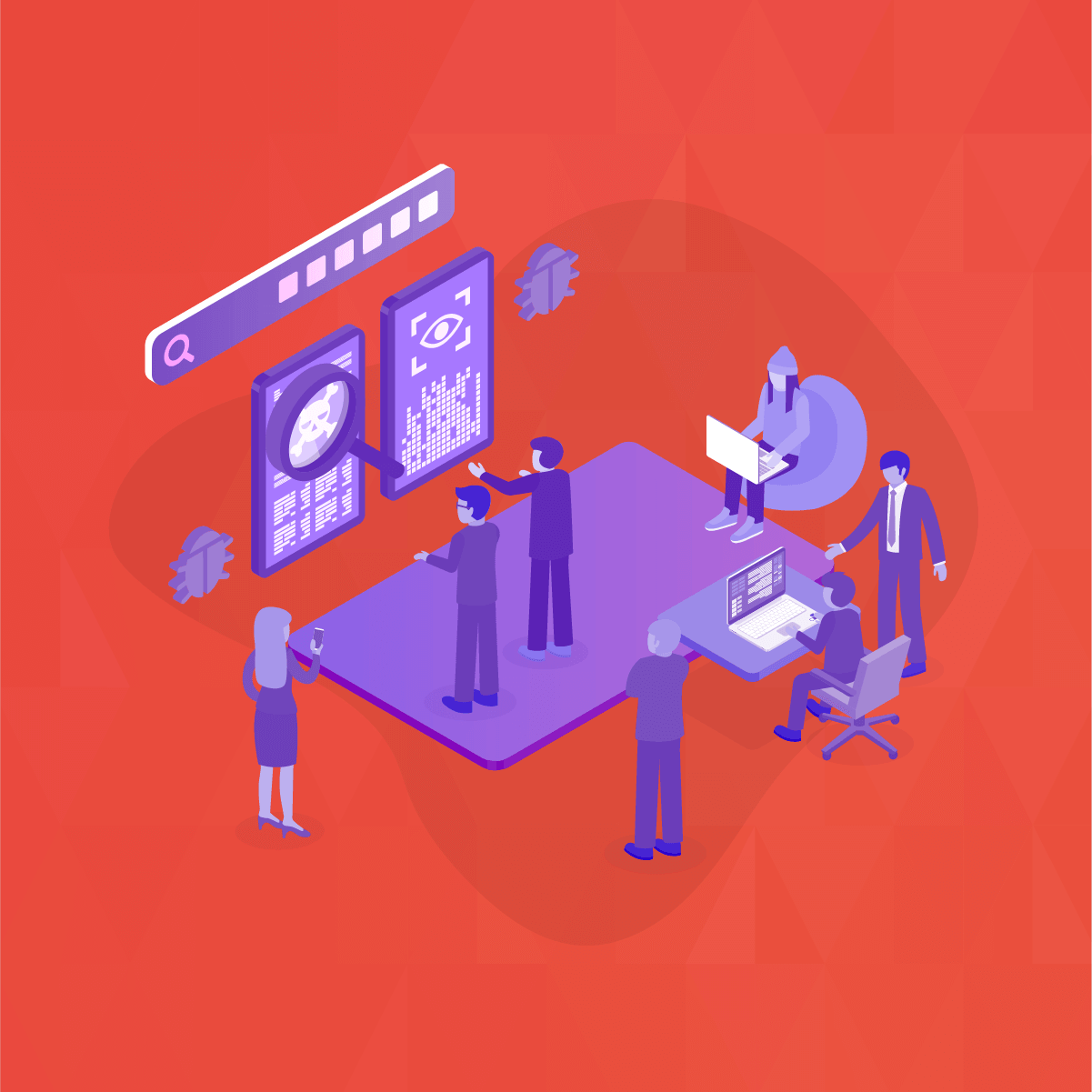 Systems facing the internet are constantly being scanned for loopholes and attacked on a regular basis. Even if you are not running those scans, someone else would and you never know what intentions they have in their minds. Attackers are always scanning unpatched systems to exploit vulnerabilities and the global nature of the internet makes it even easier for them to carry on these attacks with utmost impunity.

Even if security patches exist within your system, attackers can utilize the lag time between the identification of the vulnerability and the implementation of an associated security patch. That is why it becomes essential to run vulnerability scans that help reveal the missing patches which need to be implemented on time.

The threat of hackers and malware isn’t present only outside of your firewall, they can be present inside as well. The basic idea of threats originating from the internet is understood by many and makes sense to a lot of people, but what stays overlooked is the fact that these threats may originate from within the internal network as well.

These types of threats may include a number of disgruntled employees who have been keen on targeting systems from the inside, or malware (such as viruses or Trojans) which are downloaded via the Internet or a USB stick on a networked computer. When the malware enters the internal network, it looks out to target other systems and services on the internal network as well.

The major aim of vulnerability scans is to provide you with a feedback loop that can help enhance the overall security posture of your organization. It is important to review the applied patches after each scan and get the remediation efforts approved by the IT and security teams.

It is important to act quickly after completing the vulnerability scans. Often at times, these scans are followed up with little or no analysis on what the next steps should be. A proper risk assessment must be performed in such a way that it makes sense to the organization apart from minimizing the existing possibility of overlooking potential threats.

For all the stakeholders within an organization, a specific tool called the vulnerability assessment risk matrix plays an important role in visually representing the scan results in an easily understandable format. The matrix may assist finance personnel, IT staff, security teams, operation stakeholders, along with the executive leadership of the organization in security-specific decision making.

Here’s a screenshot of the vulnerabilities detected in a test app and prioritized based on the CVSS score on a scale that ranges from 1- 10, with 10 being the highest severity and 1 being the lowest severity. Pokemon Go is nothing less than a sensation around the world right now. Apart from the game itself, Pokemon Go security ...