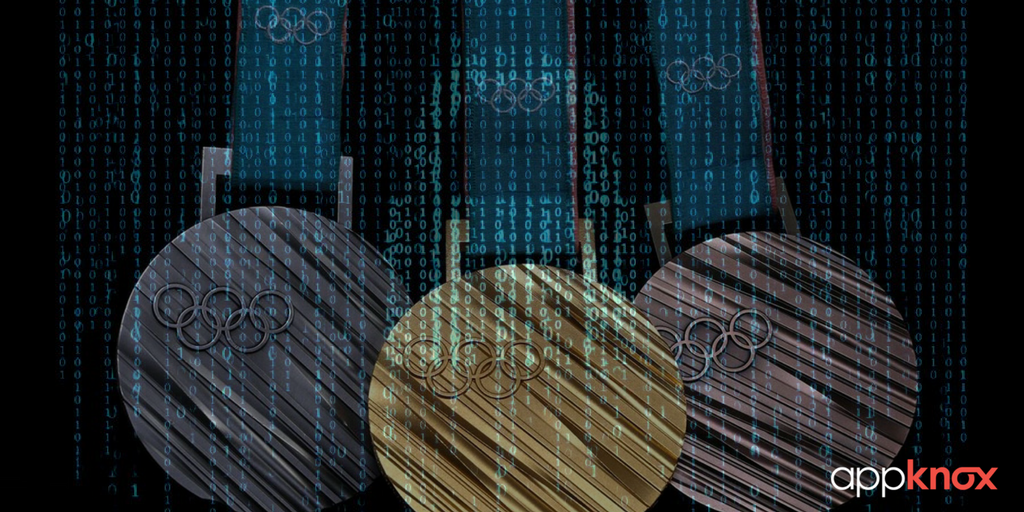 Recently, McAfee came out and announced the attempt of hackers targeting organizations associated with the Winter Olympics set to be held in Pyeongchang, South Korea in Feb 2018. This so-called ‘breaking news’ had the South Korean government on high alert. It also added to their concerns that spending $1.3 Million just for cybersecurity protection of the Winter Olympics didn’t go as planned.

According to McAfee, hackers sent infected documents attached to emails that were designed to appear as if it came from South Korean authorities. Amongst the organizations targeted was the infrastructure and support department which included an ice hockey association. The messages were traced back by McAfee to an IP address in Singapore disguised as if it were from the Korean anti-terror body, that too all written in Korean.

Olympics are no stranger to cyber-attacks. We’ve said this before, even in the last Olympics held in Brazil in the year 2016. It is a well-known fact that as we draw nearer to any mammoth of an event such as the Olympics, financial transactions increase, data exchange increases, numerous customer profiles created and basically lots of data flying around. Not only is this a great place for hackers to hide behind, but also is a great way to break in, steal sensitive information and breakaway without being noticed.

It’s great that the South Korean government has taken the threat of cyber-attacks seriously and invested a substantially decent sum of money on cybersecurity. However, from what we’ve seen, using a single team on such a vast territory of cybersecurity is never good enough. The use of specialists in situations like these help ensure that the multiple intricate components of cyber security are secured to the maximum.

Mobile app security, for example, is going to be a major key component for financial and data transactions during this Winter Olympics. Fake mobile apps associated with promotions and sponsorships for the Pyeongchang Olympics are already appearing in app stores all over the world. Users are tricked into believing the integrity of the apps.

Hackers create these apps with games, glamorous experiences and offers, that ask users to provide financial data and other sensitive information. Users grant these app permissions, most of the time without thinking twice in order to gain access to the promotional content. On the other hand, malicious apps can also steal sensitive information from other apps that may be legitimate and hold your personal and private data.

Read our previous article on the Brazil Olympics cybersecurity in 2016 to understand a little deeper what some of the different things hackers can do to disrupt the smooth operations of a massive event like the Winter Olympics in Pyeongchang.

With regards to Pyeongchang Winter Olympics this 2018, it comes as no real surprise that hackers target organizations associated with the Olympics. It’s too easy of a playground to pass up on. We’ve said time and time again over the course of the years that cybersecurity is complex. It is not as easy as investing a large sum of money and hoping your hired professionals can do the job. Instead, getting true specialists to ensure security for individual components of security, gives you a much better chance of a smooth and successful event of any magnitude.

5 Things About Rio Olympics Cybersecurity Your Boss Wants To Know

With just three more days to go for the international multi-sport event - 2016 Summer Olympics officially known as the ...

When a reputed company like BMW faces unethical hacking and securities lapses in its ConnectedDrive software, we can ...