DevOps is the new talk of the town. In this article, we take a look at why it could be critically beneficial for your business to adopt best practices for DevOps in Mobile App Development.

Since the beginning, the human race has been constantly looking for solutions. From the invention of the wheel to sliced bread, man has revolutionized his world tremendously with no end in sight

With the dawn of the internet, a whole new set of problems appeared. Earlier, the internet took minutes to load a single page and days or even weeks to download a file. Patience played a vital role in the cool new cyber world.

But with rapid advancement, in just a decade, we’ve moved from snail’s pace to lightning speed.  The internet, which was once predominantly accessed through desktops, is now majorly accessed through smartphones. Cisco found that global mobile users are growing 2x faster than the global population. In order to cater to mobile demand, businesses sprung into action to create apps that would capture the masses.

However, as firms rushed to launch apps and make an impact in their industry, many vital elements were left on the backburner. Unfortunately, these elements can’t be ignored for long as they play a crucial role in the long-term success of the app. They include app security, code quality, and app development costs, among others. To tackle these concerns, a new and unique approach emerged called DevOps.

DevOps is a modern approach that bridges the gap been development and operations. It entails better collaboration between all the contributors that work on software. In simple terms, it ensures everyone working on the project is on the same page. So all departments or teams involved in software development are connected effectively. It helps speed up the process and eliminate unnecessary costs.

Should you opt for DevOps in mobile app development?

Adopting DevOps in Mobile App Development can make a world of difference for companies. It’s not an easy process initially, but after it’s introduced and implemented successfully, it can increase productivity, efficiency, client satisfaction, and revenue.

But before implementing mobile DevOps, you need to first identify the current concerns, potential problems, and solutions.

Primarily, there are 6 essential elements of the DevOps approach. These elements tie in the whole process together and ensure the quality and security of software.

This stage requires all stakeholders of the app creation process to work together. This includes developers, testers, analysts, and the operations team.

From the get-go, developers should have a collaborative approach to writing code. This ensures that the code worked on by one team can be seamlessly integrated with that of another team.

This ensures the quality of a product and enables the identification of bugs, problems, errors, etc., early on. In DevOps, there is great emphasis on the automation of testing as it is a crucial part of software development.

Continuous monitoring helps identify and resolve issues as they pop up without any human interaction. This ensures that the application is stable and performs well.

As the code is written, the product is completed and launched. There is no waiting period or delays between different departments. DevOps ensures changes in code are deployed as and when the change is made.

Any changes that pass the automated testing process will be deployed automatically.

With the DevOps approach, you stand to gain a lot from increased efficiency to faster turnaround times. Apart from this, DevOps has the following advantages:

b. More time for innovation

What is the Best Way to implement Mobile DevOps?

Before we delve into the ‘how to’, you should be aware that the mobile environment is vastly different from the desktop environment given that the app would be downloaded and used on a variety of mobile devices. Furthermore, there are a number of networks on which the app would run. This makes it more complex than traditional development. That being said, there are three fundamental steps you need to follow while adopting Mobile DevOps.

Developers must practice writing code in a way that can be integrated with others. Code from one team should be able to seamlessly link with the code delivered by another team. The development team needs to ensure that all development assets are traceable, such as text files, scripts, documents, configuration, code, etc.

When it comes to mobile app security, a wide range of factors influence its success. These factors include the vast range of devices an app has to run on and taking into account the resolution, screen size, features, capabilities, and so on of each device. So testing needs to be done not just on simulators and emulators, but in the real environment. Testing needs to continuously be carried out on actual devices and using the same infrastructure in which it will be deployed. Using an automated testing process would improve the process of handling frequent builds, identifying bugs, and resolving issues.

It is imperative to measure and validate all parts of the code from start to delivery, including all corrections that are added in between. Feedback and rating app stores should be monitored constantly. This will help tackle bugs, and pave the way for future enhancements and changes.

DevOps doesn’t improve only one aspect of software development, it works on the whole structure. This results in a better process, effective collaboration, a quality end-product, valuable monitoring, and overall success of the app. Having DevOps implemented at the core of development and operations can boost the effectiveness of your app and, therefore, meet business goals. 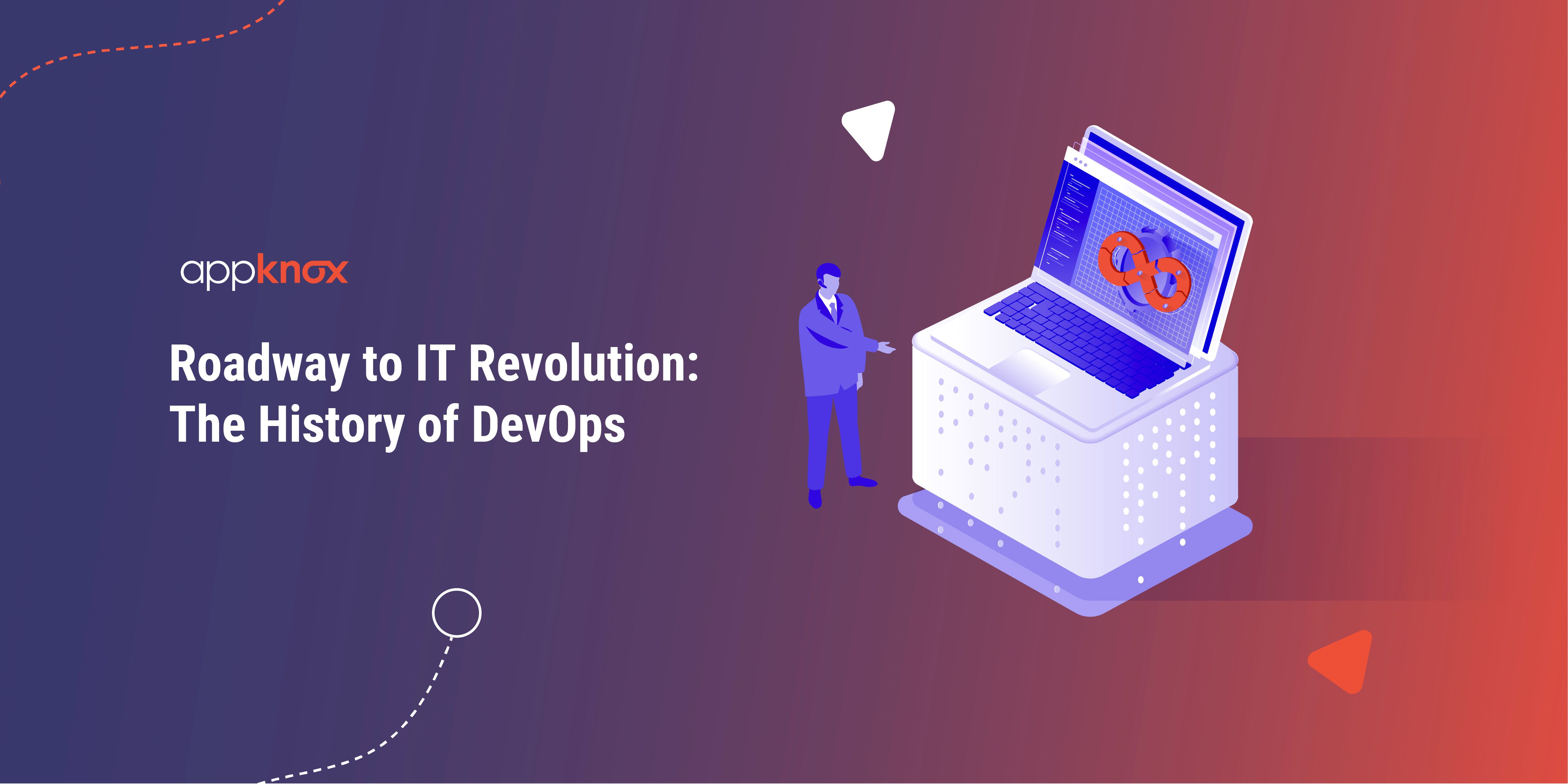 Ever since its ideation, everyone recognized that DevOps had some unique potential. But, who would have imagined back ...