Ever wondered how much harm can your device do to you while it's off? 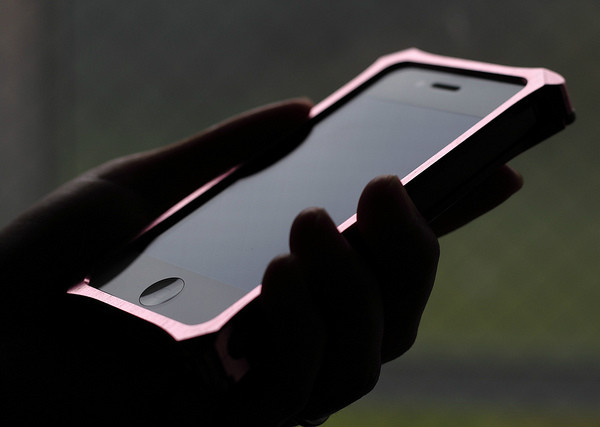 Ever wondered how much harm can your device do to you while it's switched off?

Yes! Recent news on Android has revealed that a malware creates this make-believe system where the owner/user feels that the after they have switched off the device, no harm can be done to them. But in reality, this malware can take photos, make calls etc while the phone is swithced off! Spooky, isn't it?

First discovered in China, this malware has created a lot of issues around the Android apps available for use and over 10000 devices have been affected.

Here’s how it works: the malware hijacks the phone while it’s attempting to shutdown, mimics the shutdown procedure and then stays on even after the screen goes black. The malware is still capable of placing calls, taking photographs and performing invasive tasks on the device without ever notifying the owner.

It is serious to learn that there are everyday issues lying under Android. These issues and security flaws can be remediated only when the developers realize the value of safe usage, get their apps tested and scanned for security, before throwing it off directly to the users.

Can Safe Technology Make Your Valentine's Day Much More Delightful?

Valentine’s Day is around the corner! What does technology have to offer to you ? Maybe a date, a partner who could ... 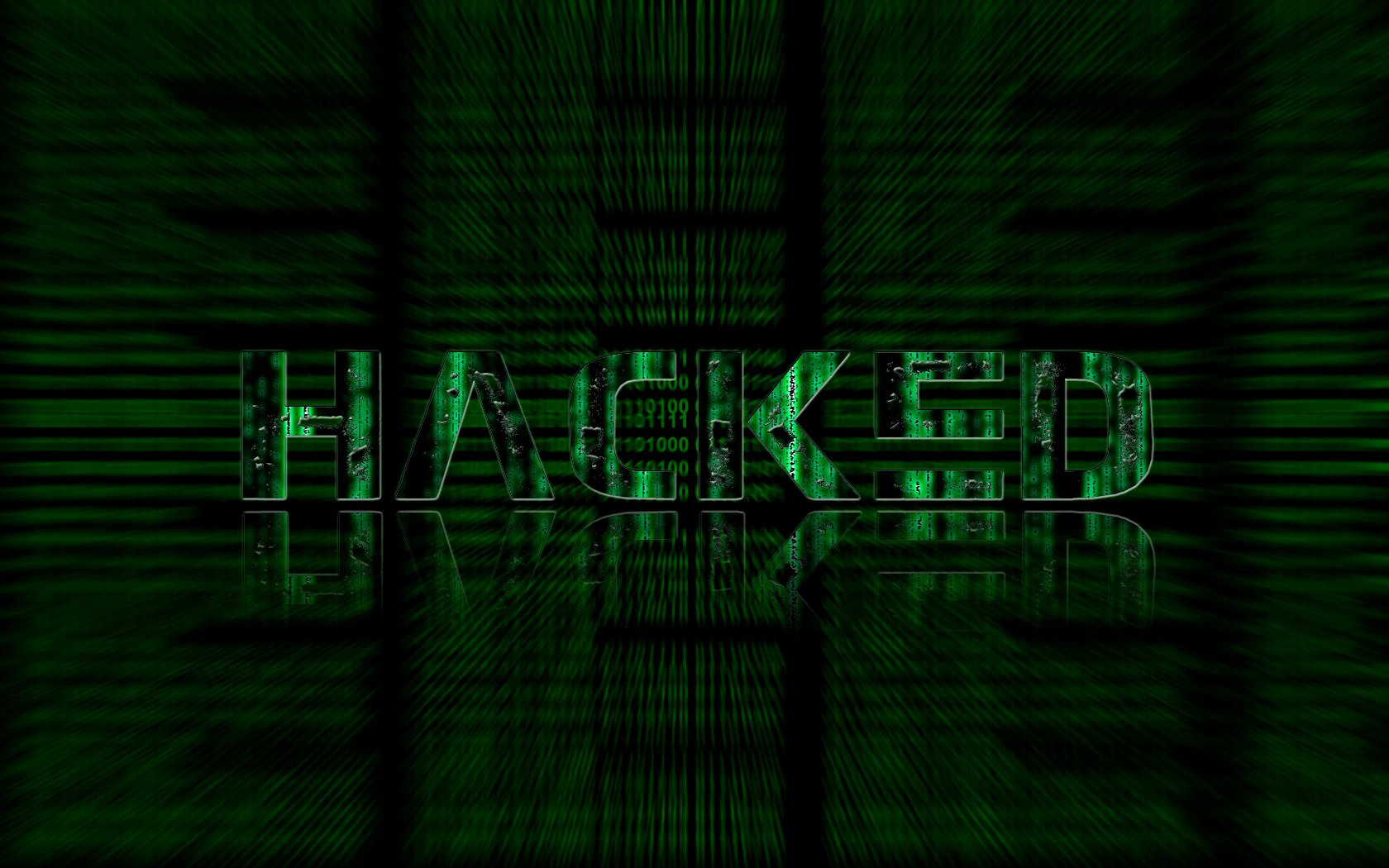 Smartphone on our one palm and malware on another! Such is the situation today where 4 out of 10 large companies are ... 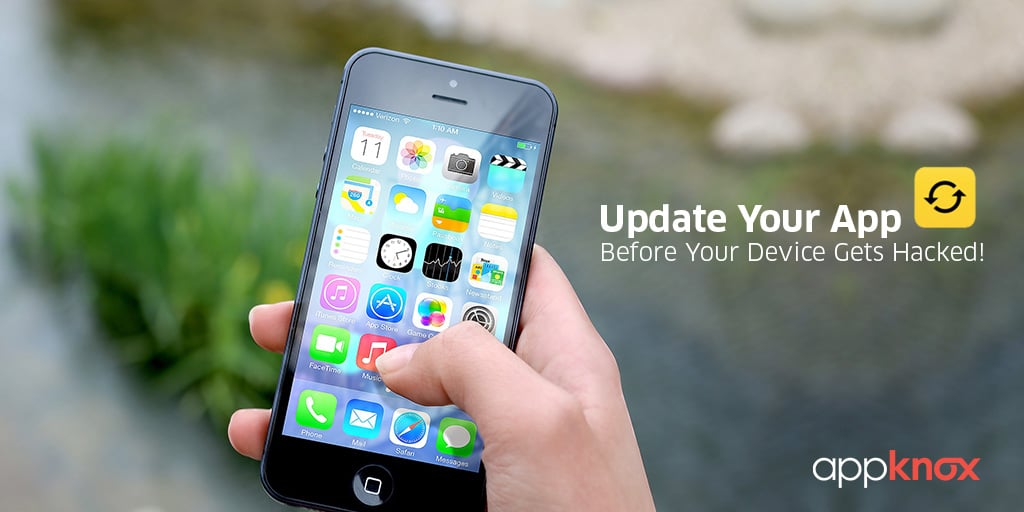