E-commerce is witnessing interesting successive revolutions, especially in the developing parts of the world. First, it was the move to have a virtual catalog for all the items, and now the push is towards mobility and accessibility in the form of mobile apps. If you're a startup in the e-commerce space, chances are you already have an app or are about to launch one. In the race to survive and make it big, you know what you're overlooking? Mobile Security in E-commerce Apps.

But ours is an early-age startup!

That's the number one for not taking mobile security in E-commerce apps seriously. You might think that security is a large and hairy topic (it is) and is best avoided by startups that need to get their product quicker to market. Well, here's the deal: security is NOT optional, no matter how small or early-stage you are. And in this post, we will give you seven solid reasons for that. 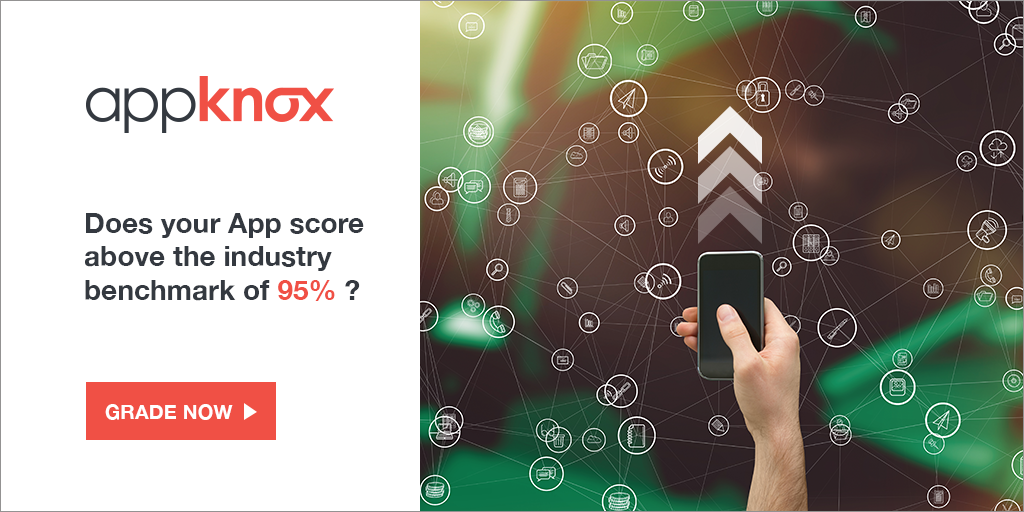 Here are 7 reasons as to why mobile security in E-commerce apps should be a priority, even for early-stage startups:

1 It affects your user base

As a startup about to break free, traction is what you care about the most. But what can you say about the traction of an app that was involved in a major security vulnerability and allowed itself to be used to, say, uploading user's contacts? Such an event, to put it mildly, is enough to make you think of another idea.

2 It affects your funding prospects

Granted that you're too busy to even eat properly. Your goal is to find an institutional investor, get a decent round of funding, and celebrate. But hold your horses a little and see things from the other perspective. An institutional investor wants to put money in a safe investment. Part of that safety is granted by ESOP plans, but the technology capabilities are equally important. It's a shame that security isn't more of a factor when it comes to funding, but do you think an investor will stay long-term in an e-commerce app that lacks basic security?

3 Your competitors are doing it

Technology is very accessible these days, and what you can create, your competitor can duplicate and start offering in no time. But security is an exception to this. If you put extra effort and care into securing your application, you are going to stand out and will have a better chance of beating the competition. Even if the gains are not immediate, the first news of data leak will send hordes of users scuttling over to your side!

Since e-commerce models typically source from and sell to various regions of the world, they need to comply with diverse and stringent regulations. Some of the countries take user privacy very seriously, and slacking on app security in those regions is akin to shooting yourself in the foot. In fact, no matter what part of the world you operate in, if you survey the compliances needed around security and data, you'll be in for a not-so-pleasant surprise!

5 Your own infra is at risk

A sufficiently resourceful attacker can use the loopholes in your e-commerce app and enter your servers. From there, sky's the limit as far as damage is concerned. And it doesn't matter how secure your infra otherwise is; there might exist open doors from your e-commerce app to your servers, which are not revealed in a typical web app development process. Need we say more?

In a typical e-commerce app, several types of payment options are available. For faster checkouts, you need to store the user's financial details on the server, or God forbid, on the device. In both the cases, there's a chance of interception and misuse if you're not careful. And this is just one of the possible scenarios.

7 It's cheaper in the long run

While you might complete the first round of app development faster by sacrificing security, it's not going to be an efficient approach. You are definitely going to realize (or made to realize) the importance of good security practices sooner than later. When that happens, you might realize that some of the core design decisions you took are no longer valid and that you need to redo significant portions of your e-commerce app. At this point, it's not only slow and error-prone but extremely demoralizing as well.

If this list feels like a proclamation that you will eventually be arm-twisted into upping your game of mobile security in e-commerce apps, cheer up! Look at the bright side: mobile app security is neither evil nor necessary evil. It leads to a better user experience and is good for your business in the long run. We're not saying you divert half of your resources to your security program. But at least make a checklist and cover the basic stuff.