In this post, we take a look at some of the critical elements that every mobile app security scanner must perform. While all that we've listed may not exactly fall into the category of an automated scanning solution, we think it is essential that your apps get tested by all of them, especially because of the unpredictable cybersecurity world we live in today. Let's take a look at why your business needs to have a mobile app security scanner plus why it is essential to include a few additional testing elements to your scanning process.

Mobile app security is a new and widely spoken about the topic in today’s mobile businesses, and rightly so. While mobile apps bring a lot of convenience and instant gratification to customers, It is also one of the easiest channels of exploitations in today’s world. Every week, we hear about at least one breach that happened in businesses around us. This compromises everything from financial records, transactions and most importantly private data of consumers.

It may be harsh to say that all these businesses ignore security because we’ve seen many businesses include security into their strategies. However, what is often ignored is the realization of the vast mobile app minefield that businesses are playing in. Mobile apps are a new species altogether. You may have discovered the hidden power it possesses however, with great power comes great threats.

Businesses often tend to make mobile app security inclusive in their overall security strategy without realizing that it is a world of its own. Ensuring specialists to take a look at your strategy gives you a competitive business advantage in ensuring that security is taken a step ahead of the competition. Basically what we’re saying is that when they get hacked, you stay secure and carry on business as usual. Security may be complicated and expensive if you are trying to build the capability within your business.

There are however great security testing solution that can help you minimize cost and maximize productivity drastically. If you are thinking of using a 3rd party solution or are already using one, we’re going to take a look at the key tests your mobile app security scanner must perform in order to ensure that your app is secured from all threats.

Static application security testing is one of the basic tests that are performed on an app to ensure security at a fundamental level. This test is usually automated and generates reports in a matter of minutes. You would probably find test cases attributed to the security of SSL, code configurations, permissions, and other commonly exploited vulnerabilities. What’s surprising is that a lot of businesses we’ve worked with have the most vulnerabilities detected at a very basic level.

This brings us to a point Gartner had mentioned early in 2017 which stated that ‘over 75% of mobile applications would fail basic security testing. In fact, in our very own Appknox study and report, 85% of mobile banking apps in the APAC region had failed basic security testing. Compromises in these threats could mean anything from identity theft to manipulation of amounts paid via a payment gateway and other damaging consequences. Static application security testing is advisable to run frequently on a regular basis in order to ensure that the quickly evolving landscape of threats is kept in control.

Dynamic application security adds an additional layer of security to your app by diving deeper into the functional layer of your app. While developers are focused on creating world-class apps that deliver an amazing user experience, a lot of security best practices while coding may take a back seat.

Dynamic testing usually looks for issues in encryption, memory, permissions, performance, and backend code injections. All this is done while your app is interacting with the server in a simulated environment. Just like when your customers are using your app.

One of the most common and classic methods of hacking used by hackers is the Man in the Middle Attack (MITM). This means he (the hacker) sees all information which passes between your customer’s app and the server. Dynamic testing specializes to detect and eliminate vulnerabilities such as these. It’s a perfect compliment to SAST that provides an additional layer of security testing.

API Security testing can be considered as testing the server side of an application inside out. API testing is usually automated ensuring testing of the server side in considerably quick turnaround time. Most API security scanners provide for a complete analysis of web servers, database and the implementation for all components on the server that interact with your mobile app.

The primary difference between API testing and SAST & DAST is that SAST & DAST primarily consists of client-side and transport layer testing. However, API testing ensures complete testing of the server side with multiple commonly exploited test cases. API scan is usually conducted by breaking into your server to discover vulnerabilities against multiple test cases.

Use API testing to compliment SAST & DAST to ensure security for both your mobile app and it’s interaction with the server.

SDKs power specific functions within an app, yet its stability and performance are critical to how well the app holds up.  Think of an SDK as your app’s pacemaker. If the SDK stops, your app will crash.

Ensure that both the SDK in itself and the implementation of an SDK is done with the utmost integrity and thoroughness. This ensures that businesses don’t suffer when using a third-party SDK. Although this test may not always be included in an automated testing solution, it is highly advisable to ensure that you have thoroughly scanned through your SDK and it's implementation process to give your app a sealed door through another possible channel of attack.

No amount of automation or technology can outsmart the mind of a human. The human mind is far more intelligent than any machine out there. This is exactly why if there are real hackers out there trying to break into your app or business, you need an ethical hacker whos smarter and faster and can get the better of the unethical ones.

We’ve seen that apps have all sorts of issues ranging from manipulation of checksum which allows you to modify the amount you pay for a product or service, to issues with open access of bank account details, illegal recharge of a financial wallet and the list goes on. The possibilities are endless. You’ll be surprised what these guys (the hackers) come up with each day to go past a security wall.

Ensure that your testing process includes MAST to be sure that you catch the vulnerabilities and bugs before the hackers catch them. MAST is not the typical feature you find in a mobile app security testing scanner. However, security scanners like Appknox let you request for MAST right from its dashboard. The report is then generated and uploaded back onto the dashboard after the scan is completed. It's an important aspect of testing and we're putting this in the category of must haves for mobile app security scanning.

There you have it, our list for the top testing modules your mobile app security scanner must have. Of course, this is primarily speaking from the perspective of mobile app security testing. If you have a web app, ensure you get a specialist to work out a strategy with as well suggest industry best practices to keep your web apps safe. 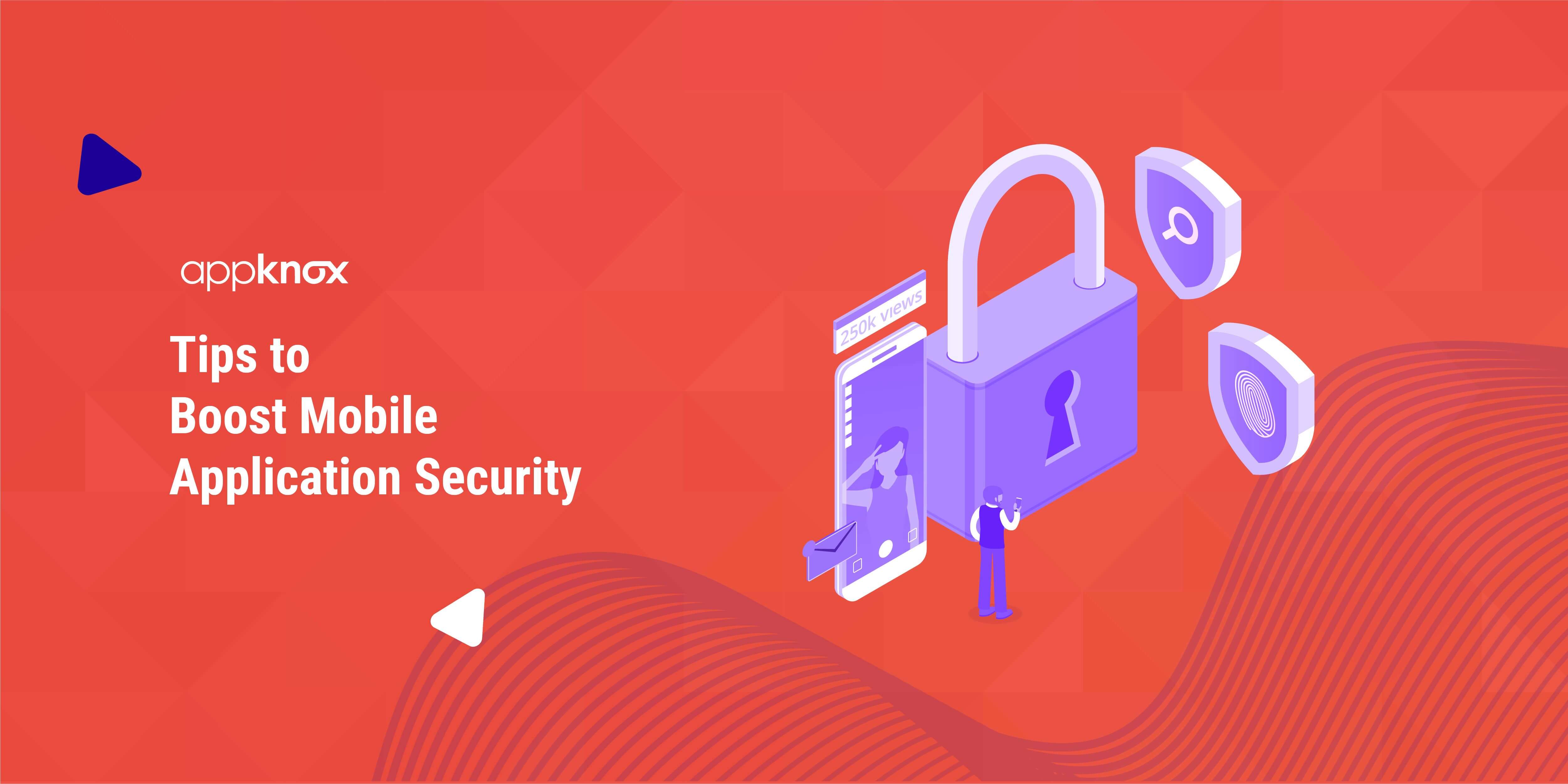