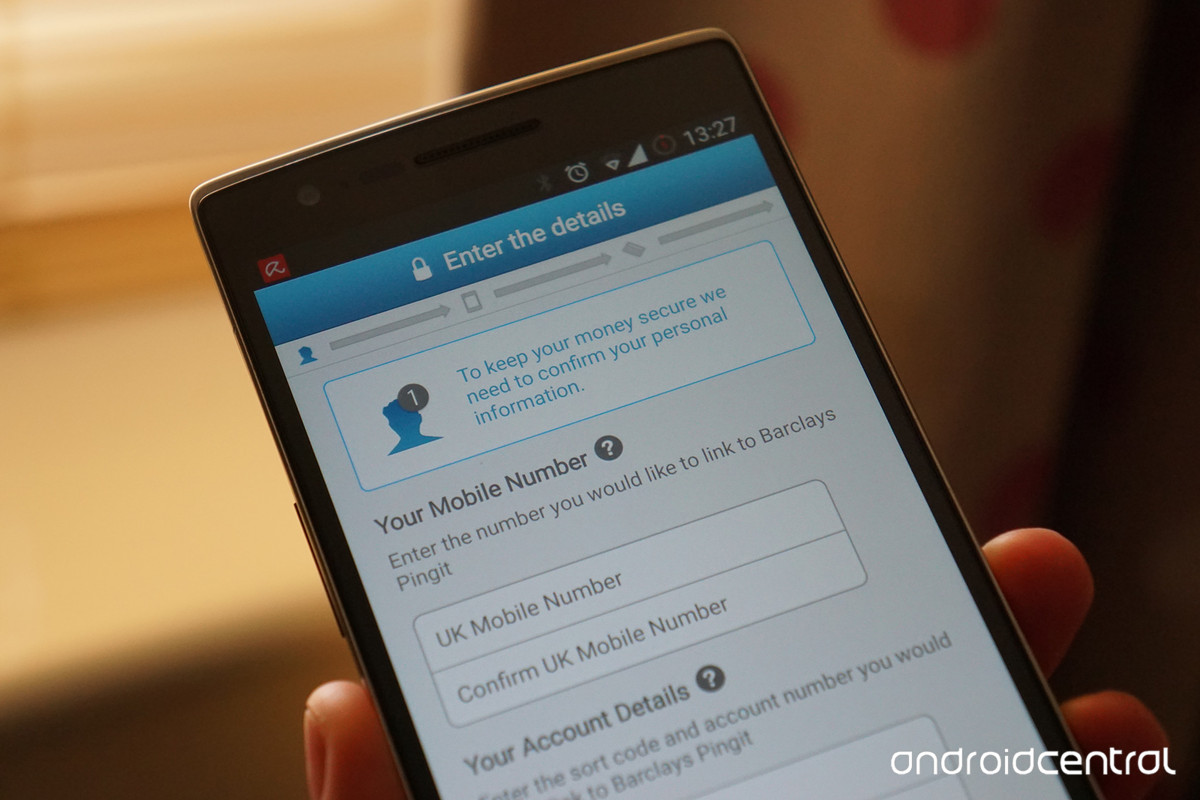 Barclays, a UK based company has launched a new system of online payment as an extension of Pingit. Barclays Pingit is a system for the mobile transfer of money in the UK. It was launched by Barclays in February, 2012 and was initially only available for use by Barclays account holders for sending and receiving payments. Now, Barclays has confirmed plans to allow Brits and small businesses to use their Twitter handle to make payments online. The launch is due on 10th March.

Apparently, the process is user friendly wherein a Pingit user, who doesn't need to be a Barclays customer to access the service, only has to take three steps to make the payment to a fellow Pingit punter. Barclays explained that users could log into Pingit, "enter the Twitter handle or select a payee from the contact list" and then "complete the payment instantly".

“We are always on the lookout for new and exciting ways to make people’s lives easier and customer feedback plays a big part in how we chose to further develop our apps. Adding the ability to pay people or a small business using just a Twitter handle brings together a social and digital experience to create a new step forward for mobile payments in the UK.”

As easy as it sounds, security and safety is still a major concern, for which, there is apparently no rescue from the mistake of mistyping the Twitter handle. In past also banks have been a part of security breaches and being skeptical about its usage is only fair!

However, in the opinion of Barclays, if one uses any of Barclays Mobile Banking services, they will be automatically protected by our Mobile Banking Guarantee. If they're an innocent victim of fraud, Barclays will cover any losses, no matter how much money is taken from their account.

All said and done, we now have to wait for the launch and feedback post the usage.