944 data breaches led to 3.3 billion data records being compromised worldwide in the first half of 2018. In comparison to the same period in 2017, the number of lost, stolen or compromised records increased by a staggering 72 percent, though the total number of breaches slightly decreased over the same period, signaling an increase in the severity of each incident. Click on the following links to view the list of top cyberattacks and data breaches of the Q1, Q2 and Q3 2018.

The last quarter of the year saw the likes of Apollo, EarlySalary, Shein, Marriott, Google+ and Facebook (once again) to be on the receiving end of being hacked and losing confidential data records. The following showcases the top cyberattacks and data breaches of Q4 2018.

Date of occurrence: The data breach began in June 2018 and continued through early August 2018.

US based online fashion retailer SHEIN revealed that it suffered data breach affecting 6.4 million users. It further informed that the breach was tied to a cyber attack on its computer network that led to malware being planted on its servers. This resulted in perpetrators gaining access to email addresses and encrypted password credentials of customers who registered on the company website.

Pune-based instant digital-lending startup EarlySalary faced a cyber attack which compromised about 20,000 of its applicants’ data.

A few months ago, Appknox found 4 major security vulnerabilities in the EarlySalary's application. Click HERE to find a detailed information of our findings.

HaveIbeenpwned - the data breach site of Troy Hunt notified its readers having an account with Facepunch that the game studio suffered a data breach affecting 343,000 users two years ago. The compromised data includes usernames, email and IP addresses, dates of birth and salted MD5 password hashes.

Tech giant Amazon suffered a major data breach just two days before Black Friday resulting in the names and email addresses of its customers being disclosed its website. No further details were disclosed by the company with respect to the number of people affected or where they were based.

Sky Brasil, one of the biggest subscription television services in Brazil exposes internet data of 32 million subscribers. The data leak was as a result of an Internet-accessible ElasticSearch server being left without a password.

The unpopular platform of Google exposed 52.5 million users’ information due to a software bug. This was the second time that Google+ experienced a data breach this year. The first breach occurred in October that exposed the personal profile data of around half a million Google+ users.

As a result of this Google announced that it will shut down its unpopular platform four months earlier than scheduled i.e April 2019.

The social media giant was once again part of a massive data breach affecting up to 6.8 million users. The company disclosed that a photo API bug may have affected people who used Facebook Login and granted permission to third-party apps to access their photos.

Earlier in September, Facebook disclosed a security breach that allowed hackers to control up to 90 million accounts. Here's why the Facebook data breach is more harmful than you think. Click HERE to know more about the data breach and what you can do to keep yourself safe! 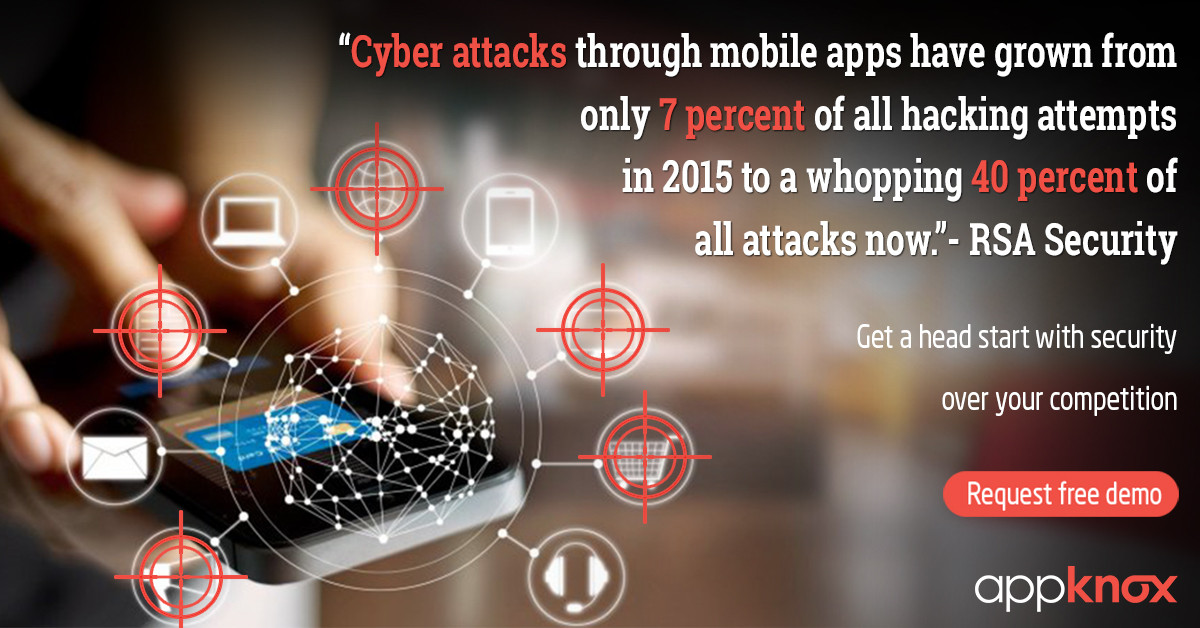