Why is Flutter the Ideal Framework for Optimum App Security? 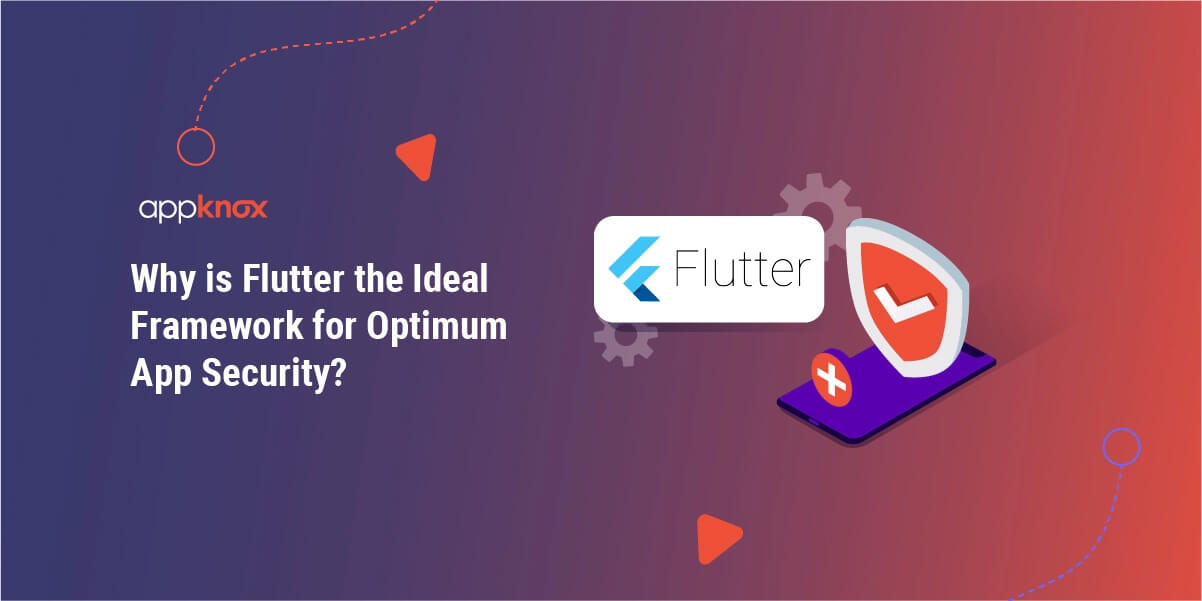 Flutter has already emerged as one of the leading and most popular cross-platform app development frameworks thanks to its integral capability to deliver standout native user experience, faster development through code reusability, faster app testing and deployment through features like hot reloading, and, most importantly, a good reserve of security tools and protocols to take app security to the next level.

Secure Your Applications through Flutter Security

This is still the most common and widely repeated security issue across mobile apps of all niches. Unauthorized access to the app is a key security threat for many mobile apps. There are two common approaches to dealing with this. First of all, the app security measure must ensure that every user is authenticated, and secondly, there should be a secondary safeguard to block an unauthorized user from doing further damage to an app once such an incident is detected.

Fortunately, Flutter offers robust measures to prevent such security flaws. Within Flutter, you can find several trusted and tested plugins for authentication that follow stringent sign-in and social login protocols leaving no room for unauthorized access. It is advisable to use one of these officially recommended plugins. For instance, when one needs to authenticate with Facebook, the official Facebook Sign in plugin should be trusted. 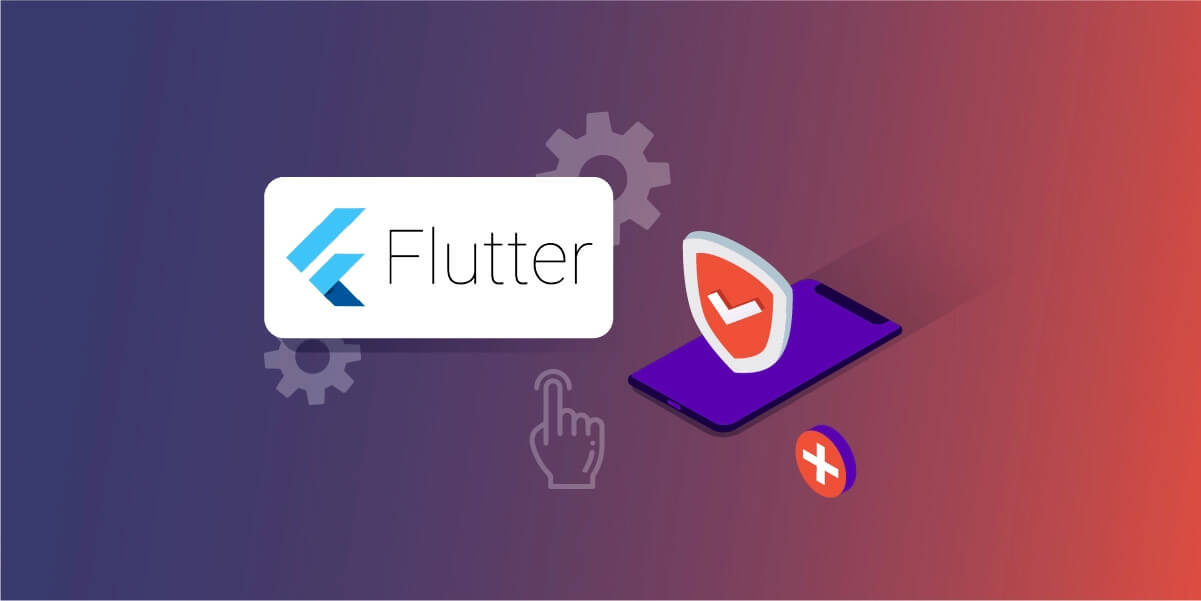 Flutter strengthens data security and actively prevents such data security risks by some measures. Let's have a quick look at these measures to protect data from manipulation and theft.

Another major security threat common to many apps is code injection, which mostly happens through less reliable plugins. The code injections by getting access to the app database can inject malicious code, resulting in data loss, data breaches, data tampering, faulty app performance, and complete crashing of the app. The most alarming thing is that such attacks occur every once in a while, and common app security safeguards are not enough to prevent them completely.

Since third-party plugins are mostly responsible for code injections leading to security risks, using official plugins from trusted and reputed sources is the safest practice to prevent such attacks. In case you still have been facing such attacks, detecting the culprit plugin and offloading it or deploying additional code to prevent such an attack is necessary. In such cases, you obviously need Flutter security experts and developers.

4) Data Loss in The Network

Another way your app is often exposed to security risk is through network leaks and security loopholes in the network. HTTPS coming with a TLS or Transport Layer Security ensures optimum data encryption and authentication. Now, sometimes bad configuration of the TLS security parameters, including weak cipher suites, can cause great security vulnerabilities for the network connection.

The Dart: io library of Flutter ensures that the HTTPS connection is equipped with TLS Certificate Pinning and the HttpClient class for enhanced network security. Thanks to this, the HTTPS requests having custom trusted certificates can be maintained and managed by SecurityContext objects. Thanks to this, Flutter API calls can be protected with security features common in native frameworks.

For developing a highly secure mobile app equipped with standout security features, Flutter can be the best choice. Google built the Flutter framework keeping all the security concerns and flaws in mind. Flutter almost has the answers to most of the security challenges for modern apps.

Written by Nathan McKinley
Nathan McKinley is a Business Development Manager at Cerdonis Technologies LLC, a mobile app development company in Chicago, Illinois that helps businesses in building top-notch mobile and software application with accurate tech integration. Apart from being a business developer, he also shares his experience of mobile app design and development regularly on several blogs with key insights that break down the complex processes in a simple implementation.
Author Website

The rapid evolution of the world of smartphones and mobile applications has skipped no one's eyes. Around the globe, ...