Boldly speaking, the cyberspace is at a never-ending war with hackers. Businesses and their customers are being attacked more frequently than ever. And surprisingly, only 38% of the leading global organizations are equipped with ways and means to handle such attacks.

The best way for organizations to win this war on cybersecurity is to be equipped with over-the-edge penetration testing tools. Penetration testing or pen testing can simply be referred to as a practice game of security assessment. Here, the security experts rigorously assess every nook and corner of the IT infrastructure with the aim of discovering vulnerabilities before hackers.

Now, the tools which aid penetration testing become really significant. These Penetration Testing and Vulnerability Assessment tools or VAPT tools play a remarkable role in ensuring the security of web-based or mobile-based applications throughout the world.

A penetration test is kind of a virtual cyberattack targeted on systems to check for underlying security vulnerabilities. During the test, pen-testers, as they are generally called, simulate an attack in a similar manner as any hacker would do and detect all the possible loopholes.

The test can involve attempted attacks at specific system targets like APIs, servers and other application components. The main goal is to uncover security vulnerabilities which make the entire infrastructure susceptible to attacks. After the end of the test, experts generate useful insights and use them to fine-tune the existing security systems and patch detected loopholes.

Penetration tests are performed by network security experts known as pen-testers. Their main goal is to find all the possible vulnerabilities across the target organization's security systems. Penetration testers are expected to drive useful insights through these tests and help security professionals of the target organization in patching all the discovered threats. Without a doubt, pen-testers possess a lot of creativity and technical expertise in matters related to security.

What Are Penetration Testing Tools Used For?

Penetration testing also referred to as pen testing, allows computer security experts to detect and extract optimum security vulnerabilities across all computer applications. These expert ethical hackers or white-hat hackers, facilitate this by simulating all real-world attacks by cybercriminals or black-hat hackers.

Penetration testing allows businesses to explore from an attacker’s perspective to discover and combat all weaknesses across the environment. Protecting the data becomes easier as this creates awareness and eradicates all chances of damage.

In effect, conducting elaborate penetration testing can make up for the need to hire security consultants to analyze the worst possibilities, exploring how the real criminals might act. Organizations use the results to make their apps more secure and safe.

Penetration testing tools work as software applications, which are used to check all network security threats. Comparisons simplify and allow enterprises to determine whether particular software is the right investment to make. In short, the penetration testing tools make businesses secure, help to justify the security investments and assure profitable decision-making across all levels.

Here we have prepared a list of some of the best penetration testing tools for extensive security assessments:

Appknox is considered one of the most reliable market solutions for Penetration Testing attempts to identify insecure business logic, security setting vulnerabilities, or other weaknesses that a threat actor could exploit. Critical factors like transmission of unencrypted passwords or password reuse are checked in real-time with the advanced Appknox penetration testing solutions.

Widely regarded as one of the best open-source tools, Kali Linux is a Debian based Linux distribution that may be described as the swiss knife for the penetration testing community. This pen testing operating system comes with around 600 different tools with tonnes of exhaustive security features.

When it comes to SQL injection related worries, the first option which comes into the minds of pen testers is sqlmap. This open-source VAPT audit tool efficiently detects SQL injection flaws and almost anything wrong with your database servers. Its powerful detection engine is capable of identifying and exploiting even the most far-fetched flaws in database management systems.

Related topic- Penetration Testing vs Red Team: What is the Difference?

Commonly known as Network Mapper, Nmap is the most preferred tool for port scanning. One of the most efficient and customizable penetration testing assessment tools, Nmap can effectively scan both large as well as small networks for threats. Nmap is generally used in the preliminary steps of thorough VAPT audits to find out which network ports are susceptible to serious threats.

Metasploit is widely considered as one of the leading penetration testing frameworks across the globe. Supported by Rapid7, Metasploit can be used on servers, networks and applications as well. This tool has a basic command-line interface and works smoothly on Windows, Apple Mac OS, and Linux.

Must Read- What Do I Need in Place Prior to Performing Pentesting? 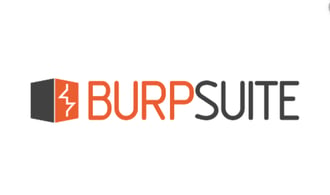 Burp Suite is widely used by security experts for the assessment of web-based applications. It intercepts web traffic between client and web server by acting as an effective proxy tool and analyzes the responses and requests to carry out key security tests. Both licensed and open source versions of this tool are available in the market.

Aircrack-NG analyzes the vulnerabilities in WiFi networks by deploying an expansive collection of penetration testing assessment tools. This WiFi testing suite captures data packets of your WiFi network and exports them as text files for further analysis. It also carries out other functions like identifying fake access points, assessing driver capabilities and WiFi cards and so on.

WireShark is a penetration testing tool that is inherently utilized as a network protocol and packet analyzer. It supports a variety of useful protocols and is primarily used for detailed network and wireless traffic inspection. It also analyzes wireless over-the-air traffic for in-depth security assessment. It is also an open-source tool and can be used on Windows, Linux, Mac OS X, Solaris, etc.

Nessus maybe that one-stop solution to all your IT infrastructure worries. It is a popular and paid VAPT audit tool that offers lightning-fast security scans. Some common, as well as exceptional vulnerabilities like open ports, configuration flaws, and password errors, could be fixed easily using Nessus. It can also perform detailed website scans, sensitive data searches, IP scans and compliance checks.

OWASP’s Zed Attack Proxy or ZAP is a widely popular pen-testing tool for both web applications and mobile apps. This open-source tool is maintained by numerous international volunteers who regularly update it with new modules and add-ons. ZAP can also be used by experienced testers for manual security testing. Other high-end testing features like AJAX spidering, fuzzing and WebSocket testing surely make it a go-to tool for detailed security scans. ZAP’s plugins also make it easy to integrate directly into the DevOps pipeline.

One of the best open-source pen-test tools for Android, Drozer not only supports actual Android devices for vulnerability assessment but emulators also. Developed by MWR InfoSecurity (now known as F-Secure Consulting), Drozer is trusted by many to identify and exploit security vulnerabilities in apps and mobile devices. Through automated testing, Drozer not only reduces the time taken for security assessment but also ensures that your organization is not exposed to any unacceptable levels of risk due to Android apps or devices.

Mitmproxy is an open-source man-in-the-middle HTTP proxy employed for testing, debugging and penetration testing. This SSL-capable tool can be used to inspect, intercept, replay and modify HTTP web traffic and other protected protocols, and prevent man-in-the-middle attacks.

It is often said that the best way to beat your opponents is to always be one step ahead of them. Penetration testing tools work in a similar way. They prepare your security systems by testing them on all fronts and cover all the loopholes so that hackers don’t find any. 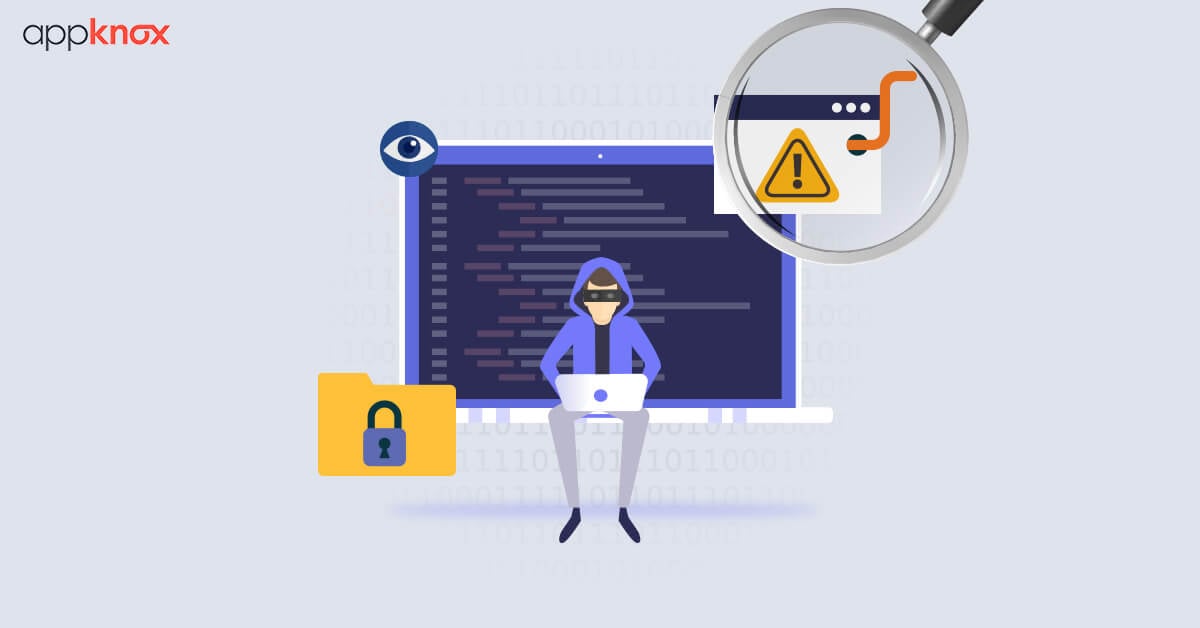 Appknox Webinar - How to Perform Manual Pentest on Mobile Applications

Appknox’s webinar on “How to Perform Manual Pentest on Mobile Applications” was all about demonstrating the basics of ... What’s the Difference Between Penetration Testing and Vulnerability Scanning?

Is your network secure from outside attacks? What steps is your organization taking to keep its intellectual property ...